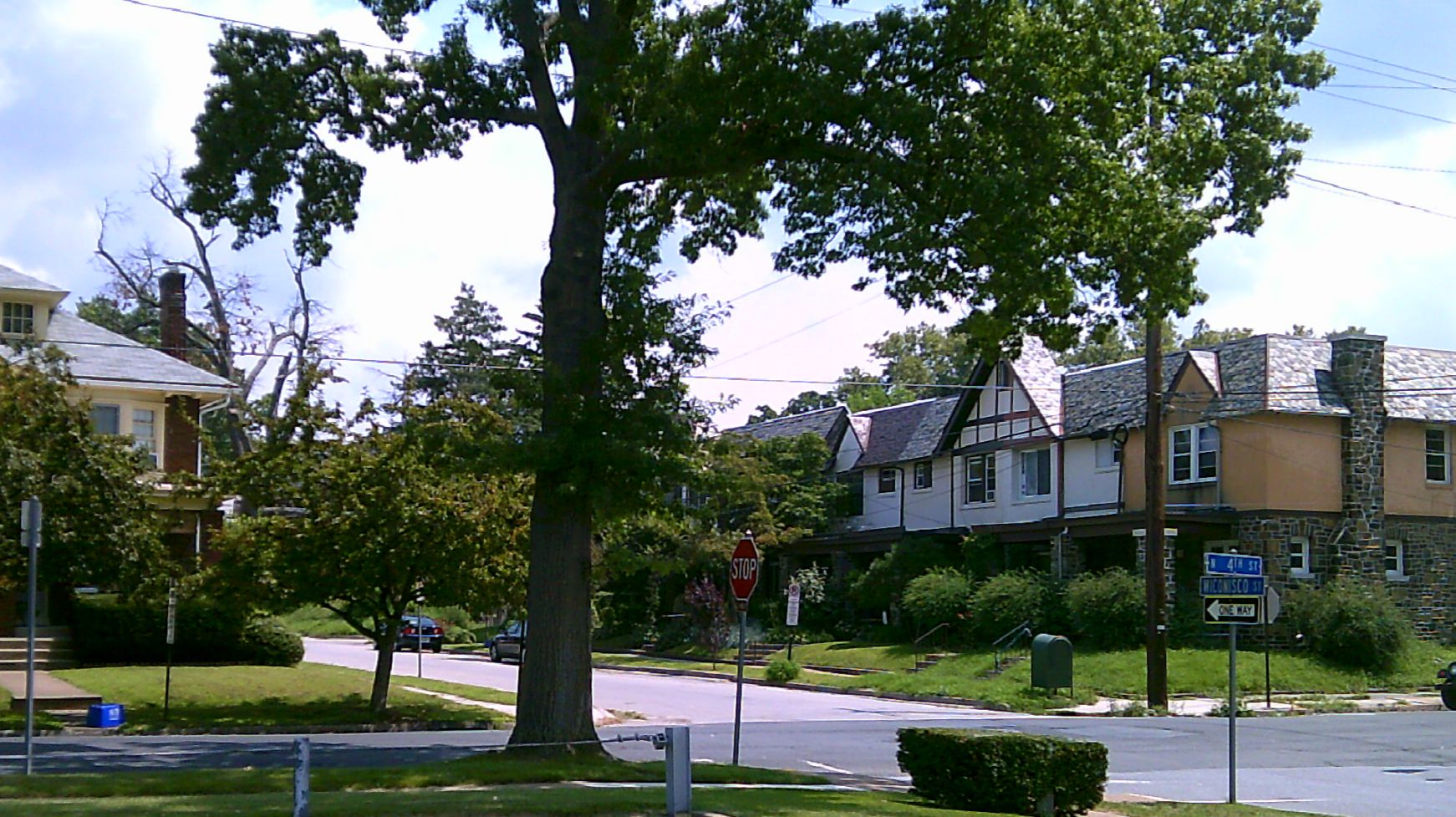 State House leaders have tapped a select committee to study property taxes, under a resolution that passed with broad bipartisan support before lawmakers’ summer break.  Monday marks the group’s inaugural meeting, but its final report and recommendations won’t be due until the end of November.

“We really look at that report as a way to set the table for the 2013-14 legislative session, as a way to move forward to try to address this issue,” says Rep. John Quigley (R-Montgomery), who sponsored the legislation and sits on the new select committee.

Quigley introduced the resolution in early June, after the Property Tax Elimination Act was tabled in the House Finance Committee. His district office was soon swamped with calls.  “It certainly has been quite a buzz in the Berks, northern Montgomery, northern Chester County area,” Quigley says.

The 13-member panel is comprised of seven Republicans and six Democrats.  It will be investigating local and county property taxes in addition to the school district property taxes, which make up the bulk of the burden.

Details won’t be hammered out until Monday, but Quigley estimates that the select committee may call three to five public hearings.