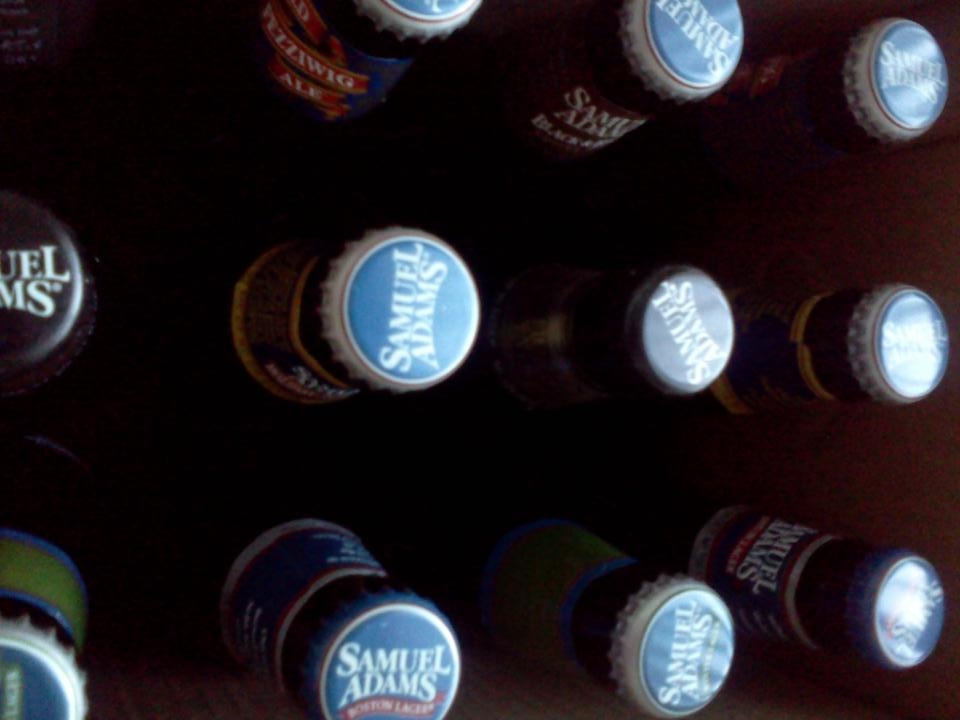 The first few weeks of a semester are critical in shaping college students’ drinking habits, especially for freshmen, but new research out of Penn State is shedding light on strategies to curb dangerous drinking.  The focus is on early intervention strategies, and Penn State research associate Dr. Michael Cleveland was able to categorize drinkers into four sub-groups to analyze their effects.

The four sub-groups used in Cleveland’s research include: non-drinkers, weekend bingers, weekend non-bingers, and heavy drinkers.  Parent-based and peer-based intervention strategies were applies to samples from each sub-group.

“Both strategies were associated with baseline heavy drinkers reducing their use,” Dr. Cleveland tells us.  “The parent-based intervention not only had the effect of reducing the use of the heavy drinkers, but it also was effective at preventing non-drinkers from escalating their use.”  Neither intervention strategy made much of an impact on the weekend drinker categories.

He believes the results are promising.  “The right intervention has to be given to the right person, in the right amount, at the right time kind of a targeted intervention approach,” Cleveland explains.

His study utilized student samples from Penn State and the University of Washington in Seattle.  Cleveland is now in the process of replicating the results using different student samples.