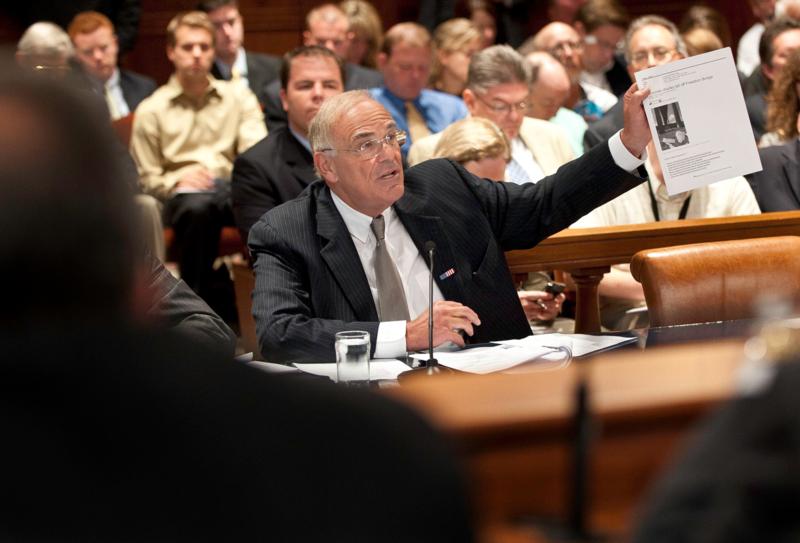 Since he left office in January 2011, former Governor Ed Rendell sightings have been rare around the state capitol.  That’s by design, as Rendell says he vowed “to be an ex-Governor” and refrain from criticizing the new administration.  But Rendell opened up in a wide-ranging speech at a Pennsylvania Press Club forum, Monday, in Harrisburg.  After breaking down the presidential race, Rendell fielded questions on everything from education to the Eagles.  Perhaps his most entertaining comments came in response to a question about his interest in running for public office again: EdRendell-Office

Rendell has been keeping busy since leaving office: publishing a new book called A Nation of Wusses, writing a sports column in the Philadelphia Daily News, and serving as co-chair of the Campaign to Fix the Debt.  Nonetheless, Rendell says he does miss public service. 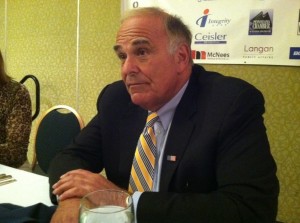