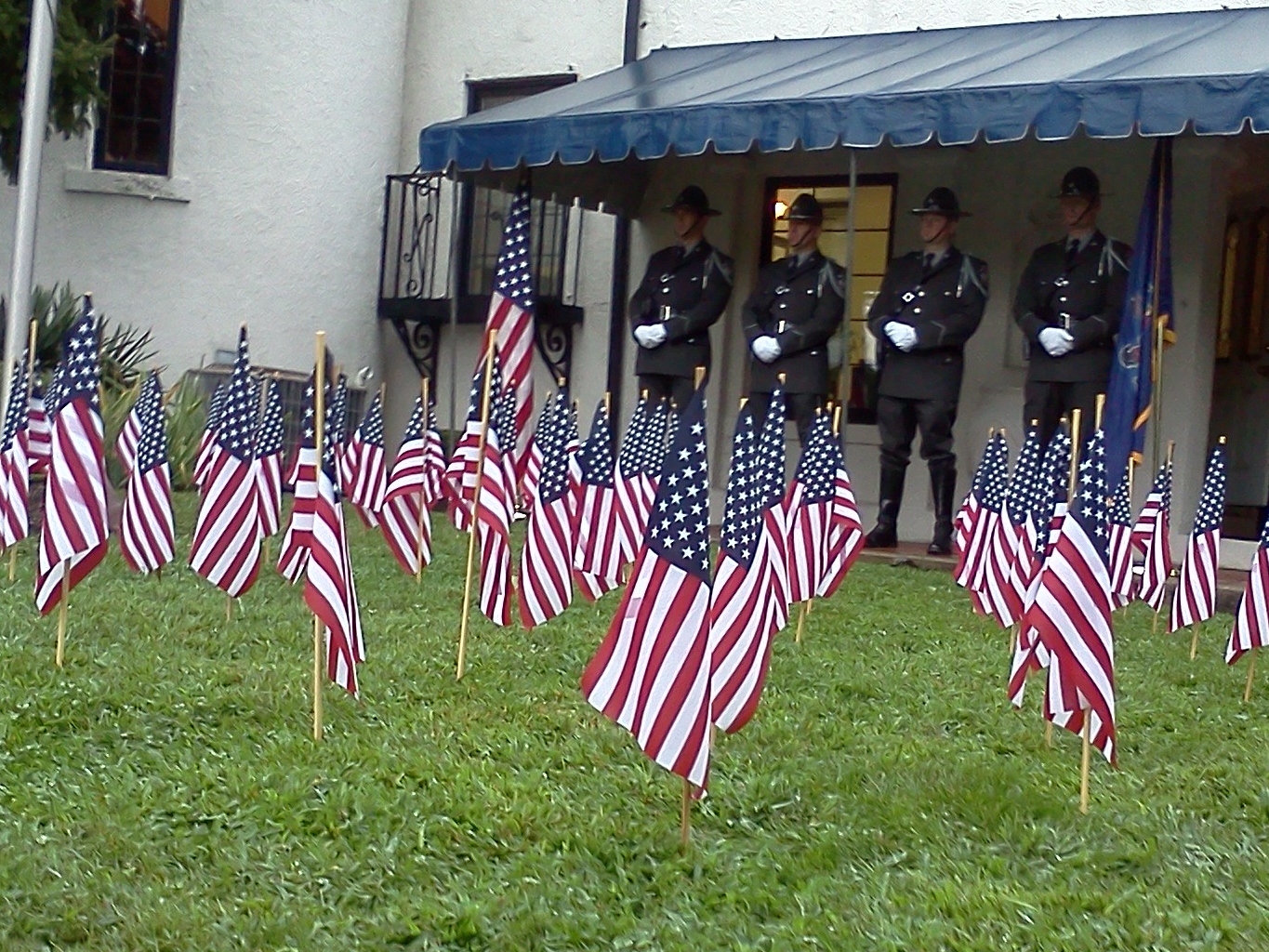 Remnants of Lee Cause Flooding in Pennsylvania, Rivers Could Hit Major Flood...