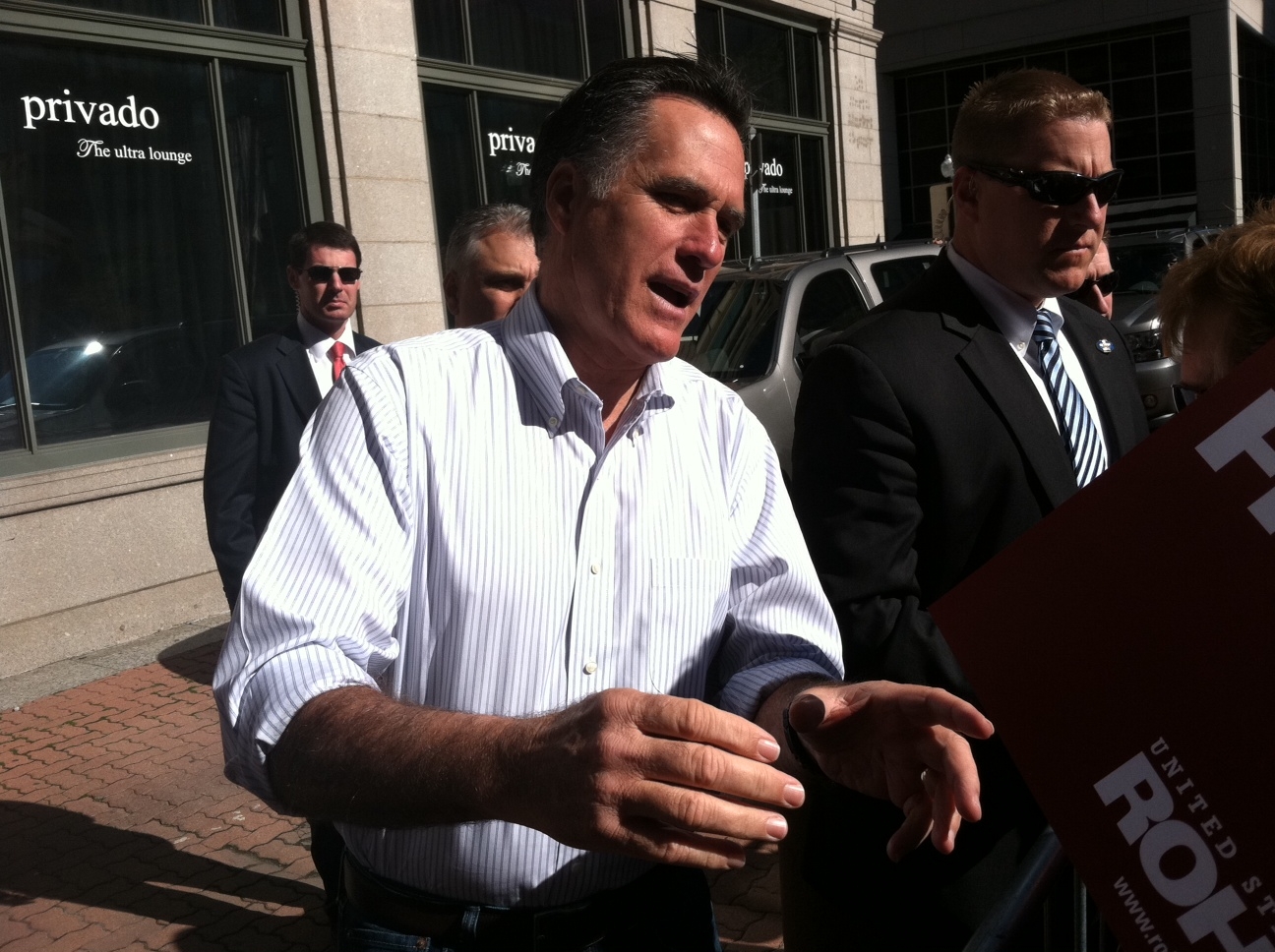 While Republican challenger Mitt Romney has caught up with President Barack Obama in Ohio and Florida, Quinnipiac University pollster Peter Brown tells us that Obama has extended his lead to 8-points in Pennsylvania.

Here’s the breakdown, according to Thursday’s swing state poll:

“Pennsylvania is a little bit more Democratic than the other two swing states that Quinnipiac polls,” says Brown.  In fact, no Republican presidential candidate has claimed the Keystone State since George H.W. Bush in 1988.

A gender gap appears in all three states, but Browns says Pennsylvania women are especially wild about Obama.  The President has a 17-point lead over Mitt Romney among Pennsylvania women, and his campaign continues to hammer the former Massachussettes governor on women’s issues.

Mitt Romney – who is scheduled to be in Pittsburgh on Friday – is campaigning on economic issues, including the energy economy.  Since 1960, no candidate has won the White House without carrying at least two of these three swing states.