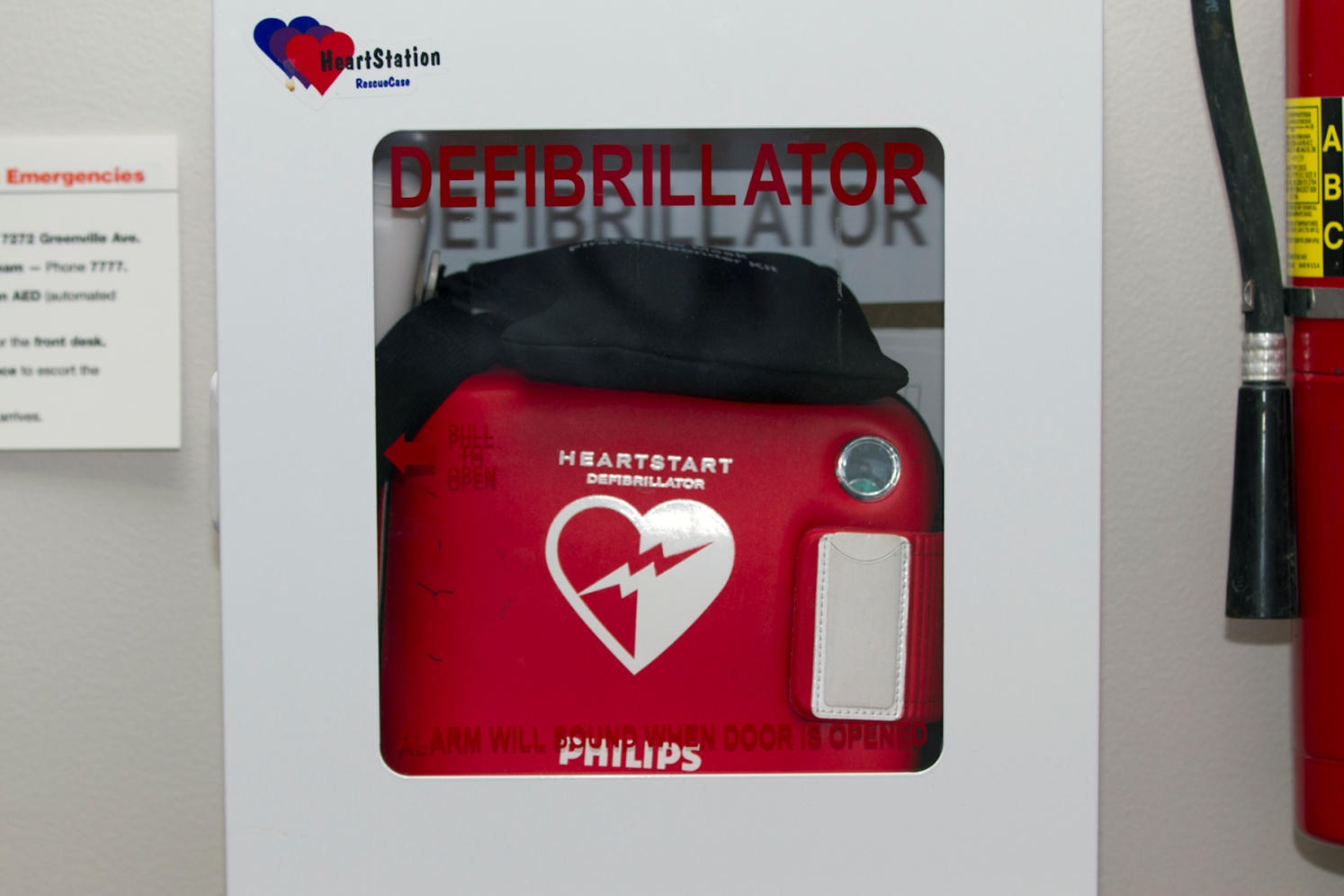 A new regulation, which will take effect next March, will require automated external defibrillators at all underground coal mines in Pennsylvania.  It calls for one near the mine’s entry, and one in each of the mine’s underground working sections.  Defibrillators are used to stabilize heart rhythms in the event of a heart attack.

Department of Environmental Protection (DEP) spokesman Kevin Sunday tells Radio PA that a citizen in southwestern Pennsylvania first brought the issue to the attention of the Board of Coal Mine Safety.  “Everyone was on board with it: the management, the labor and the state,” Sunday explains, “so we moved forward with all due speed and now we have a new regulation that is going to help save lives.”

This is a first-of-its kind regulation, according to Sunday, who says modern technology has now allowed such equipment to be safely stored in an underground mine.

Pennsylvania’s historic 2008 Coal Mine Safety Act authorized the board to update its own health and safety regulations without waiting for the General Assembly to act.