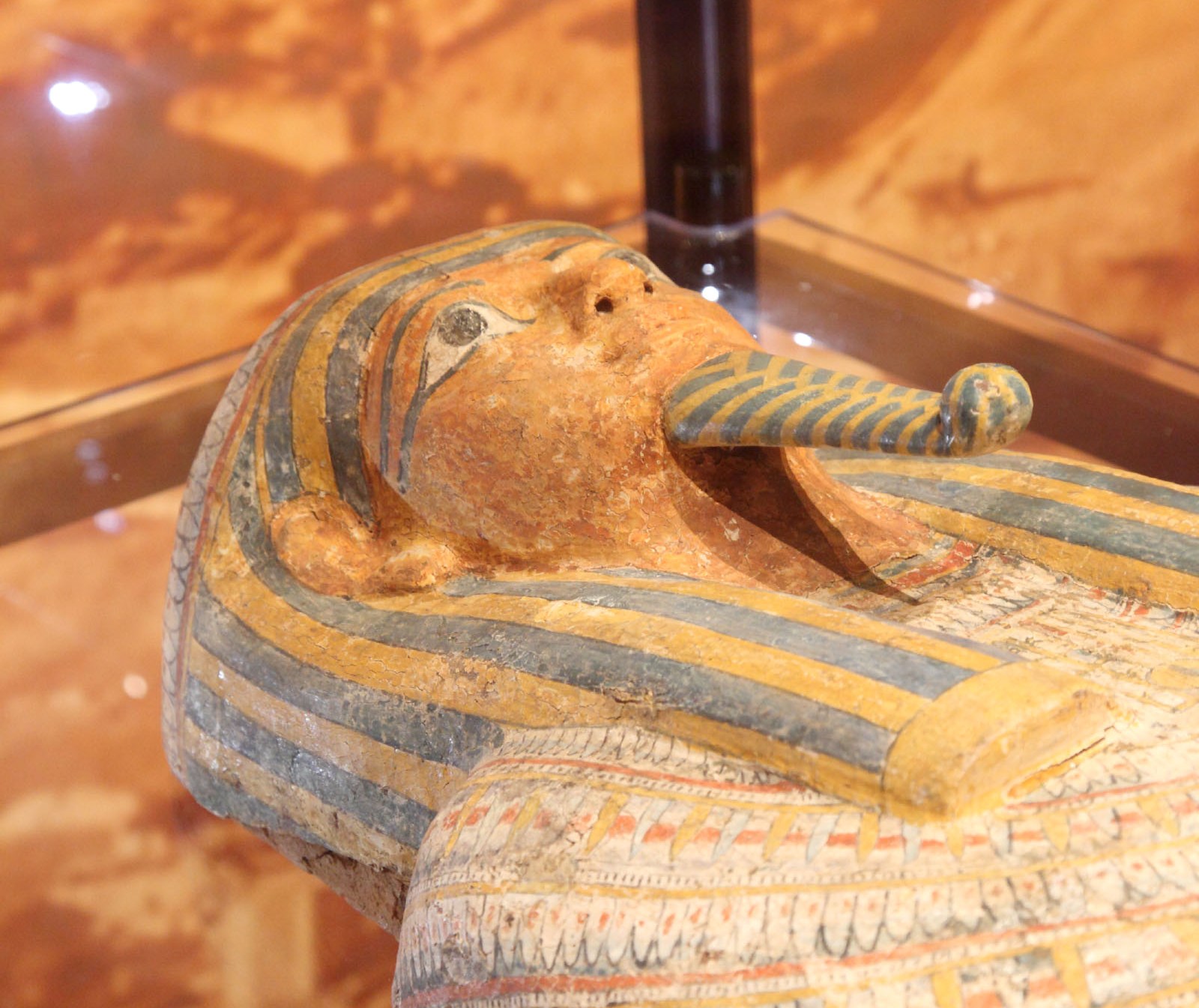 After barely a month on display at The Franklin Institute, in Philadelphia, Mummies of the World – The Exhibition has drawn visitors from all 50-states and 20-countries.  “Truly the statistics are astounding,” says Troy Collins, senior vice president of programs marketing and development at The Franklin Institute.  He says it’s a testament to both the exhibition and the city.  “Philadelphia remains a top destination not only for domestic, but for international visitors as well.”

Tourism was up in Philadelphia, last year, both domestic and international. 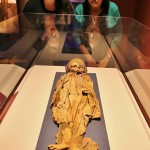 Mummies of the World -- The Exhibtion

The visitors are being drawn to the largest exhibition of mummies and related artifacts ever assembled.  “The exhibit explores mummification from far beyond the Egyptian standpoint,” Collins says.  In fact, it includes specimens from South America, Europe and Asia too.  The ticketed event opened at The Franklin Institute on June 18th, and will run through October 23rd.  If you plan on attending note that time slots do sell out in advance, so Collins recommends online reservations.

Mummies of the World is in the midst of an exclusive seven-city, three-year US tour.  It started in Los Angeles last July and will head to Charlotte, NC next.