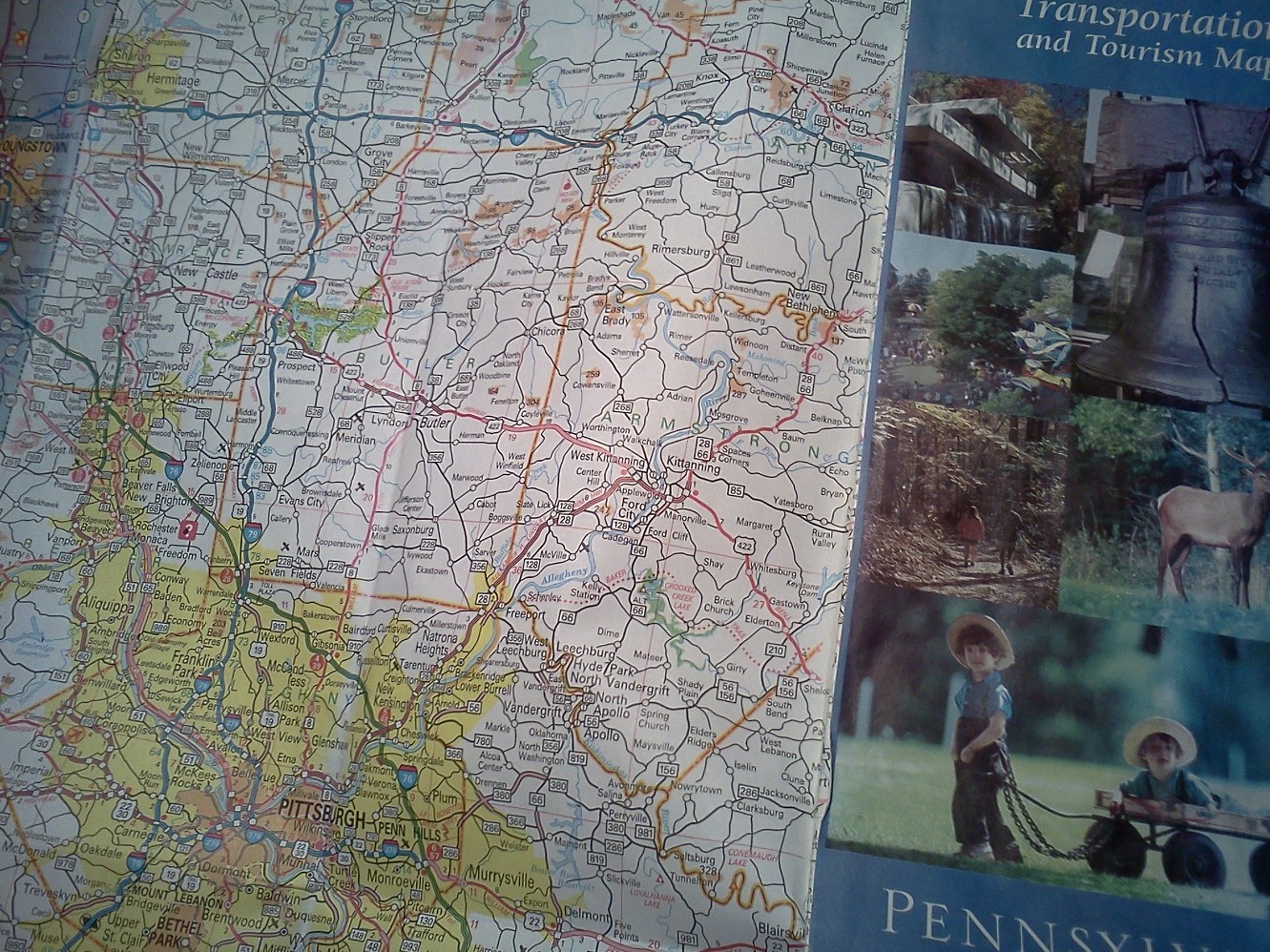 The rally’s theme, ‘I am Tourism,’ plays off of the more than 400,000 jobs attributed to Pennsylvania’s tourism industry.  It ranks second only to agriculture as Pennsylvania’s largest industry, and Pennsylvania Association of Travel & Tourism President & CEO Rob Fulton says tourism is actually the number one industry for most counties.

Fulton says the tourism industry’s annual economic impact nears $36-billion, and the reach is broader than one might think.  “Restaurants, convenience stores; visitors go the malls to shop, they go to the outlets to shop, they go the grocery stores,” he explains.

Included in the economic impact estimate are the $3.4-billion dollars in tax revenues for which tourism accounts.  Officials say their industry is not a part of the state’s budget problems – it’s a part of the solution. 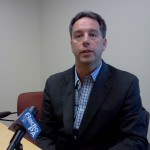 Fulton tells us his fear is that without adequate marketing dollars tourists will start to go to other states.  “The numbers will lag a little bit,” Fulton says, referring to the ‘Marketing to Attract Tourists’ line item in the state budget.  The state poured more than $10-million into such efforts in FY2011.  However, the proposed budget for FY2013 would include just over $3-million.

That doesn’t stack up with other states.  For instance, Fulton says Michigan invests $25-million dollars a year in tourism marketing.

Looking ahead to this year’s budget negotiations, Fulton hopes Pennsylvania’s policymakers will recognize the important impact 175-million visitors have on the state’s economy.