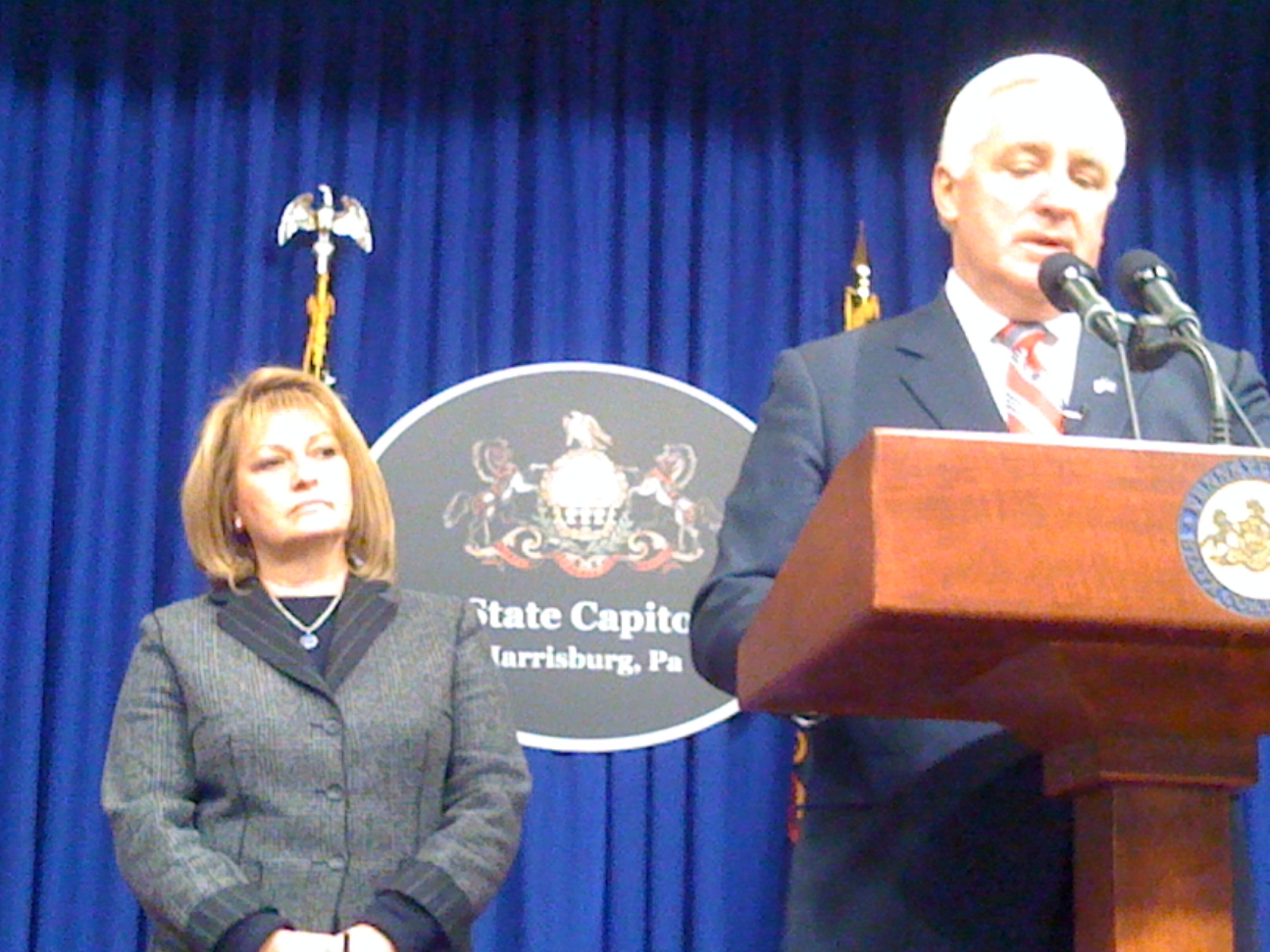 The state Senate voted to confirm several appointees on Monday, most notably giving a positive nod to Governor Tom Corbett’s choice to replace him as Pennsylvania Attorney General. Linda Kelly was confirmed on a unanimous 50-0 vote and will finish out the remaining 20 months of the term.

The office became vacant when former Attorney General Tom Corbett was elected Governor last year. At the time of the governor’s inauguration, the post was filled on an interim basis by 1st Deputy Attorney General William Ryan. Ryan has served as acting Attorney General for a little more than 4 months.

Kelly’s background includes stints with the Allegheny County District Attorney’s office and the office of U.S. Attorney for Western Pennsylvania during a 30+ year career as a prosecutor.

With Senate confirmation, Linda Kelly becomes only the 2nd woman to hold the office in Pennsylvania’s history. She has promised not to run for election to the office in 2012, a contributing factor to her easy nomination process.