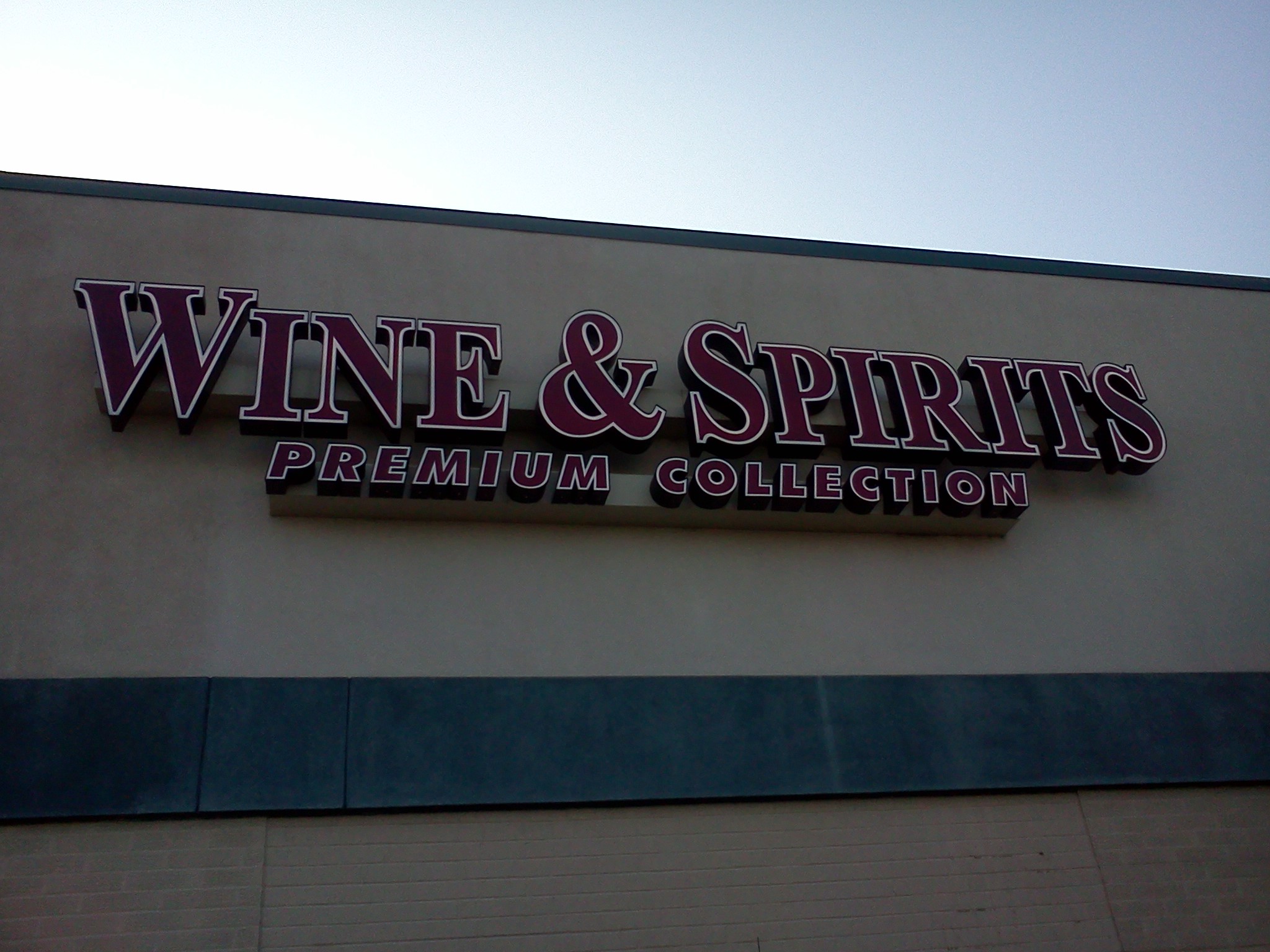 With the June 30th budget deadline fast approaching, House Majority Leader Mike Turzai (R-Allegheny) has decided to hold off on further liquor store privatization debate until the fall.  That gives Turzai the summer to build consensus around a privatization plan with the help of Governor Tom Corbett.

“Nobody in Pennsylvania has a better bully pulpit than the governor,” says Turzai spokesman Steve Miskin.  “We expect he’s going to use that and we’re going to get people to the table and get this thing done.  We’re closer now than we ever have been.”

House Democrats have been critical of Turzai’s privatization plans, and Rep. Dante Santoni (D-Berks) is pleased with today’s developments.  “It just didn’t make sense… I think the Majority Leader saw the error of his ways and pulled the bill,” says Santoni, the ranking Democrat on the House Liquor Control Committee.

Santoni supports modernization of the Pennsylvania Liquor Control Board (PLCB) over privatization.  That could include everything from expanded Sunday hours, to flexible pricing and the use of coupons & rewards programs.

But Miskin stresses that the privatization plan is still very much alive.  “We’re going to work on it and we’re going to continue working on it until it’s done; until the liquor stores are in private hands.”