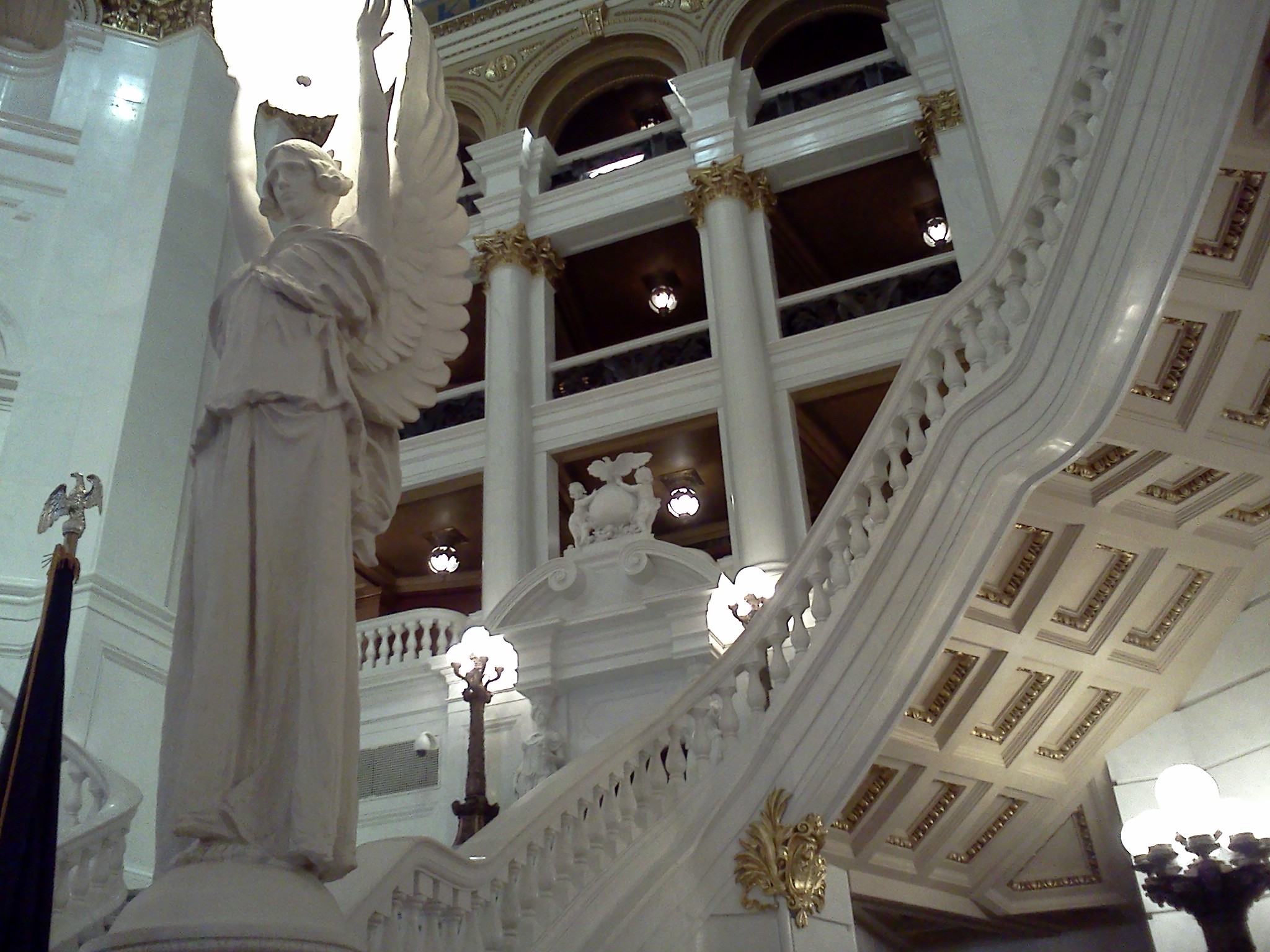 A Child Advocacy Center can be the focal point of care for young victims of physical or sexual abuse.  With them, state Rep. Julie Harhart (R-Lehigh/Northampton) says child victims must only tell their traumatic stories once.  Without them, she says, they would have to go through that experience five or more times for police officers, doctors, social workers and other officials.

Harhart is the prime sponsor of the Children’s Advocacy Center Funding Act which would help to support the state’s 20+ existing CACs, and assist counties that want to establish them.  No taxpayer money would be spent on the program, as HB 1739 calls for a $2-fee on certain court filings in the state.  However, that funding stream may be tweaked in committee to instead come from a fee on certain child abuse background checks conducted by the Department of Public Welfare.

The source of the funding is expected to be thoroughly discussed when the House Judiciary Committee convenes a public hearing in the capitol complex on Tuesday.

Rep. Harhart tells Radio PA that her passion for the bill comes from the success she’s seen firsthand at the Lehigh County Child Advocacy Center.  “It’s a one-stop-shop for the tiniest victims of crime,” she says.

This is not a new issue; Harhart has been working to find a statutory funding stream for CACs for ten years now.  She acknowledges, however, that the Penn State scandal may be bringing her bill more attention this year.