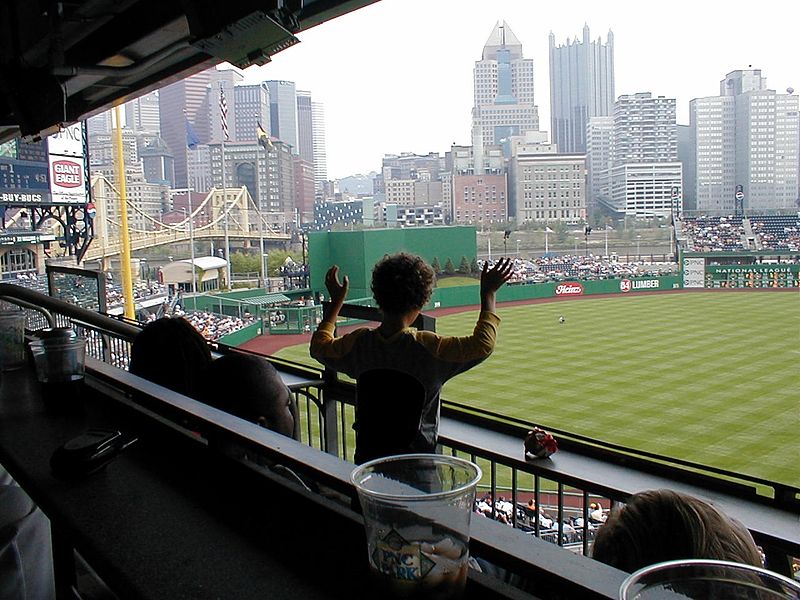 The Pennsylvania Liquor Control Board (LCB) calls on sports fans to keep game days safe, and enjoy responsibly.  The message comes amid a growing number of reports of alcohol-related incidents at sporting events across the country.  Specifically, spokeswoman Stacey Witalec cites the near-fatal beating of a San Francisco Giants fan at the LA Dodgers home opener.  “Excessive use of alcohol may have been a contributing factor,” Witalec says.

In a statement, LCB chairman PJ Stapleton said safe and responsible consumption should be fans’ top priority.  “As a fan, you owe it to yourself, and to the family sitting next to you, to ensure they can leave the ballpark as safety as they arrived,” he continued.

Witalec also points out a University of Minnesota study that looked into fans’ behavior.  “8% of people were legally drunk, and 40% had something to drink while they were in the stadium.  So some concerning statistics.”

For its part the LCB is reaching out to Pennsylvania’s colleges, major and minor league teams to help educate fans, and ensure they know their limits.  Witalec tells us the goal is to “start the conversation” about what changes need to be made to protect the families attending sporting events.