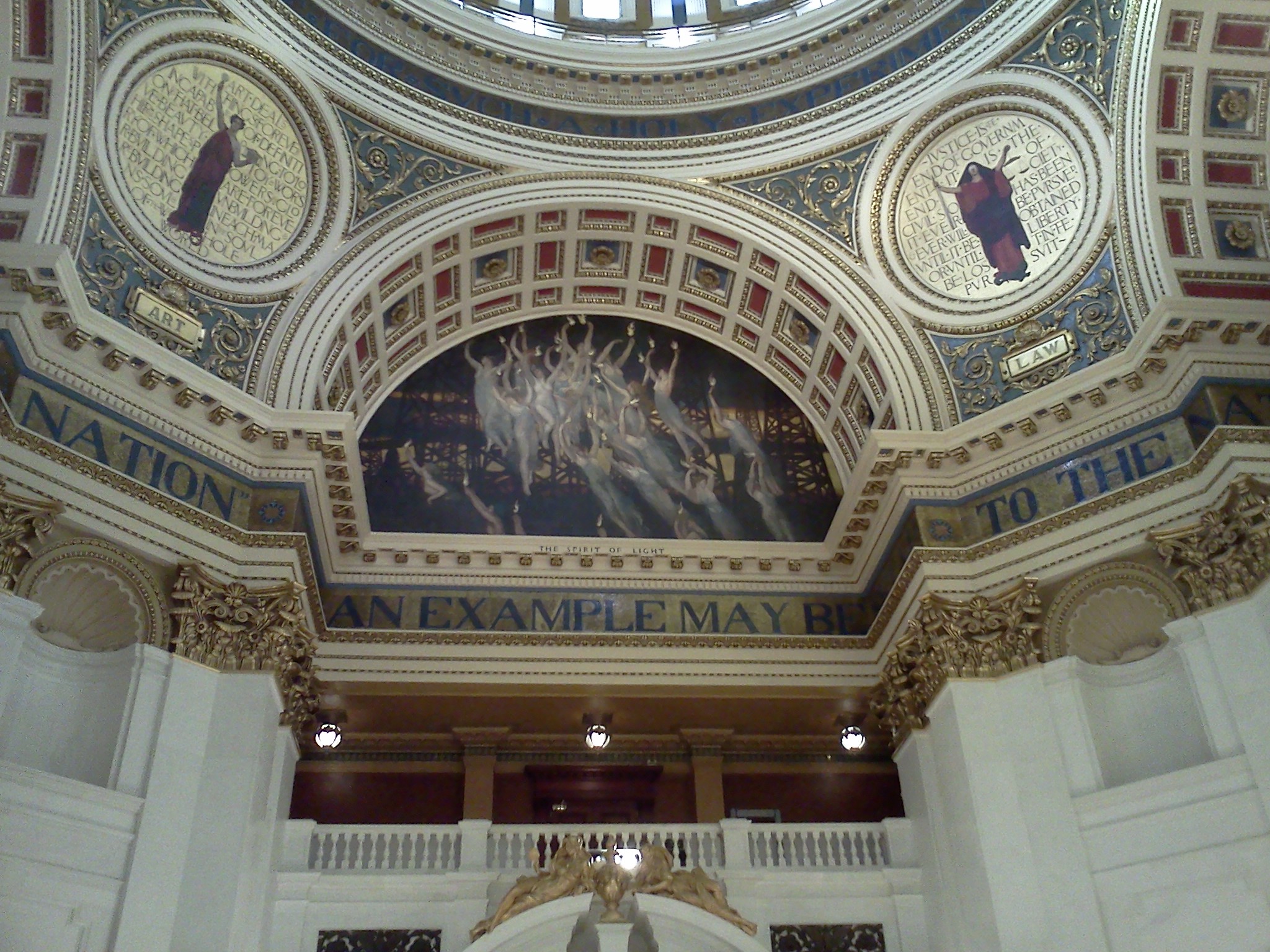 The first new state department since 1995 was to be created in July, under Act 50 of 2010.  To date, however, the Corbett administration has not taken the steps to establish a new, cabinet-level Department of Drug and Alcohol Programs.

Budget Secretary Charles Zogby appeared before the House Human Services Committee to explain the delay, and testified that financial pressures make the change impractical.  Zogby notes that current finances warrant a look at the consolidation of departments, not the creation of a new one.  “We are going to have to think fundamentally different about how we deliver state services in this commonwealth,” Zogby says.

Both the minority and majority committee chairmen think otherwise.  “There are huge costs in human suffering, crime, lost work productivity and increased health care as a result of leaving addictions untreated,” says Democratic Chairman Mark Cohen (D-Philadelphia), who says inaction will not save money.  “The argument by talking about all the budget pressures you’re under, I think you’re making a perfect argument about why we need this new department,” adds GOP Chair Gene DiGirolamo (R-Bucks).

Pennsylvania currently has a Bureau of Drug and Alcohol Programs within the Department of Health.  The new law would elevate that bureau to a cabinet-level department.  Supporters say a central agency will better coordinate treatment and prevention efforts.  Zogby counters that better management of the existing 25 state programs that address addiction could accomplish the same goals.