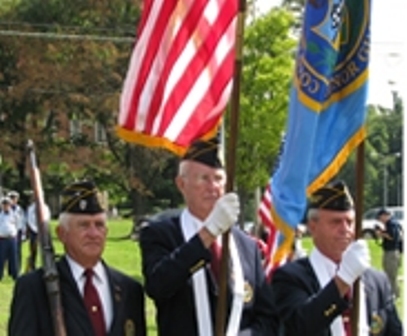 The state’s Adjutant General told the Senate Appropriations Committee reductions in funding for veterans’ homes won’t hurt residents of those facilities.  Major General Wesley Craig says the 6.7% cut in funding to veterans’ homes can be absorbed.

Major General Craig said they’ve been able to come up with savings this year by reducing overtime and other using best management practices. He said looking at the budget environment; he felt the Department of Military and Veterans Affairs needed to deliver the same or better service with the same or less state dollars.

He says they identified 6 million in savings, then asked to keep a third of it, which will be used to address the risk of Alzheimers or dementia patients wandering away.  He says they’ll be using technology to better secure the homes.

Major General Craig says Pennsylvania’s veteran’s homes have a high customer service rating, better than commercial homes, and they want to keep it that way.

He also told the committee they’ve just been able to open the Pennsylvania Veterans Foundation, a nonprofit 501c3. He says the Governor’s budget has given them, as part of a 1.7 million dollar increase in Veteran’s Services Outreach, a new restricted line item account.  He says they will take one million dollars as seed money for the foundation. He says the money will help provide grants to foundations and local charities that do veterans outreach.