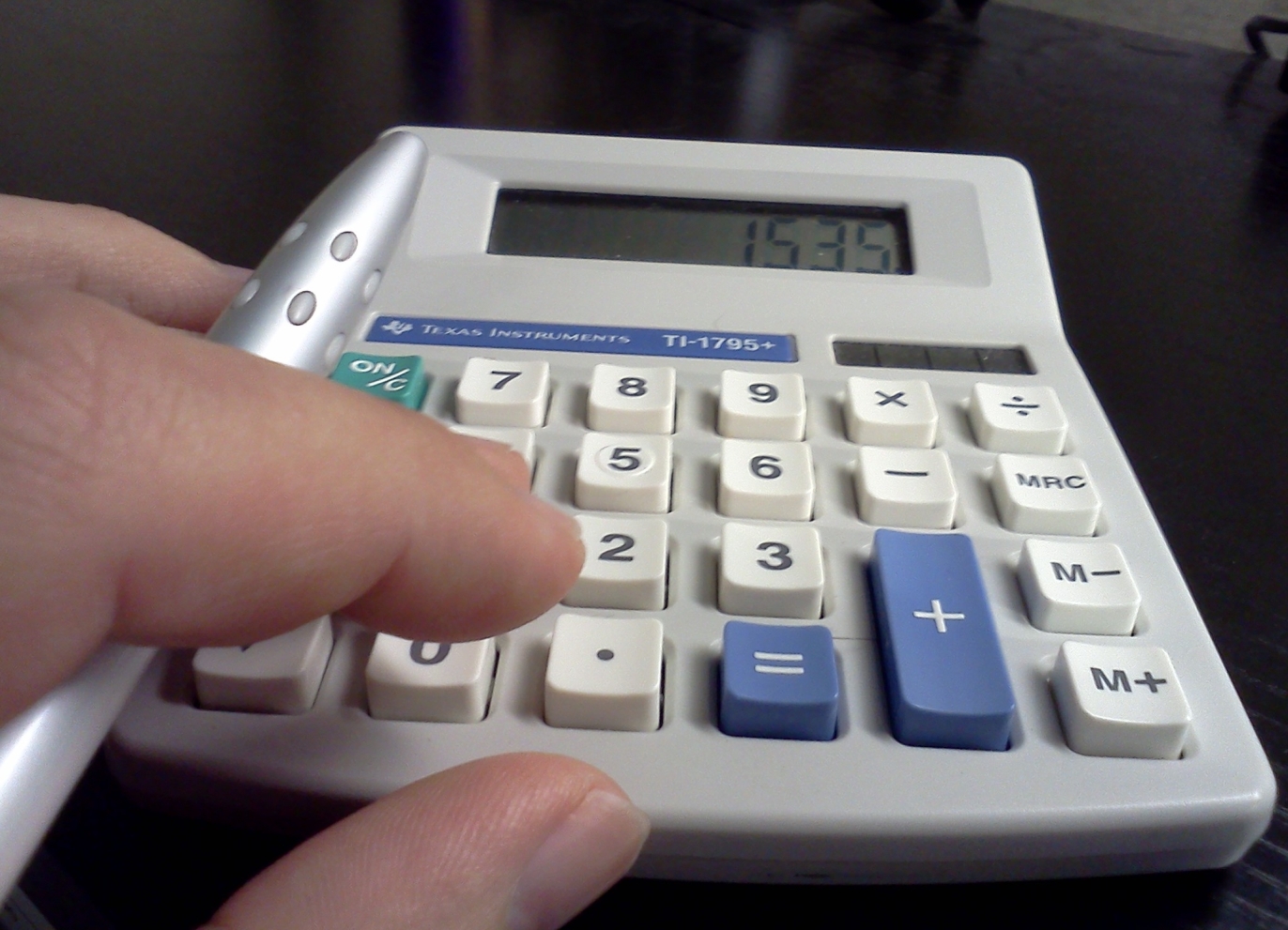 The bill Reed’s pushing alongside Democrat Eugene DePasquale (D-York) would gradually lower the state’s corporate net income tax from 9.99% to 6.99%, over the course of six years.  It would also close the so-called Delaware Loophole with an “expense add-back” provision, which Reed says would target specific companies that are using the loophole with the sole purpose of avoiding paying their Pennsylvania taxes. 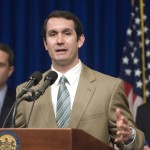 Rep. DePasquale says Pennsylvania’s high CNI is a black eye on the state, which is stifling job growth.  “I believe… that this will lead to actually more revenue in the future because you will have greater job growth.”  Both of the prime sponsors say their effort is aimed at creating a fair tax climate in the state.

The “expense add-back” approach may be new to Pennsylvania, but supporters say it’s already used by 23 other states.  At an unrelated capitol news conference, Senate Democrats expressed their continued support through closing the Delaware Loophole through combined reporting.  “There is a way to transition to mandatory combined reporting in a way that would allow for revenue neutrality because we’d be expanding the base,” says Senator John Blake (D-Lackawanna).