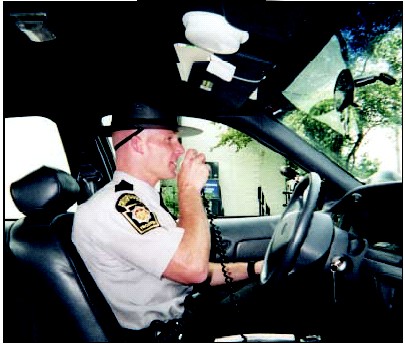 Manpower issues are creeping up on the Pennsylvania State Police and concerns are spreading under the state capitol dome.  “It’s not that we might be, Pennsylvania is on the verge of a public safety crisis,” Pennsylvania State Troopers Association President Joe Kovel told a panel of lawmakers this week.

The Senate Law & Justice and House Judiciary Committees convened a joint hearing on the decreasing number of State Police troopers.

Noonan says station consolidation isn’t ideal, but it may be necessary depending on how the retirement situation unfolds.

Sen. John Pippy (R-Allegheny), who chairs the Law & Justice Committee, plans to follow up with Noonan and Governor Tom Corbett.  “I truly see, if nothing changes, we will be in that scenario where we’re going to be down 800 or 900 women.  Not too far away,” he says.

The budget plan Governor Corbett rolled out in February allocates nearly $8-million dollars for a new class of 115-cadets this year.  The State Police Academy can handle up to 350 cadets in a year, and Joe  Kovel tells lawmakers that’s what they need.

The governor’s proposed budget includes $8-million dollars to pay for 115 new State Police cadets.  Even with the new troopers, PSP faces a projected 500 vacancies by the end of June 2013.  At Thursday’s Senate Appropriations Committee, Tina Tartaglione (D-Phila.) asked PSP Commissioner Frank Noonan if he is worried they are being spread too thin.  “I am concerned,” Noonan responded.  “But I do believe we will be able to fulfill our mission.  We will fulfill our mission.”

While attrition is eating away at their compliment, Noonan stressed to lawmakers that his top priority is putting troopers on the road, which means PSP’s ever-growing list of auxiliary duties may bear the brunt of staff shortages. 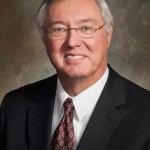 “These numbers, and as the numbers go down, it’s going to require us to do some things that are going to be individually sometimes unpopular,” Noonan said.  “We may be thinking of station consolidations.”   But Noonan told the panel that a thorough review would be conducted before any decisions are made.

Per Governor Tom Corbett’s request, Noonan is leading a comprehensive review of all PSP operations to ensure that resources are being used effectively.  Aside from the new cadet class, PSP is slated for a zero-growth budget that must address nearly $29-million dollars in increased pension and health care costs.

The new technology also allows Crime Stoppers to instantaneously send information to their website, Facebook, Twitter and registered users.  “From there, they can go ahead and share it with their friends, individuals and businesses,” says Lemmons.  “It would basically help to solve the cases.”

Registered users are able to customize the information they receive to focus on an area as small or large as they would like.  In addition to the new look for www.PACrimeStoppers.org, mobile phone apps are on the way. 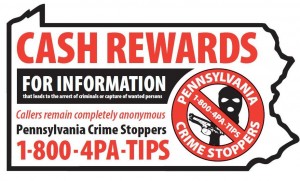