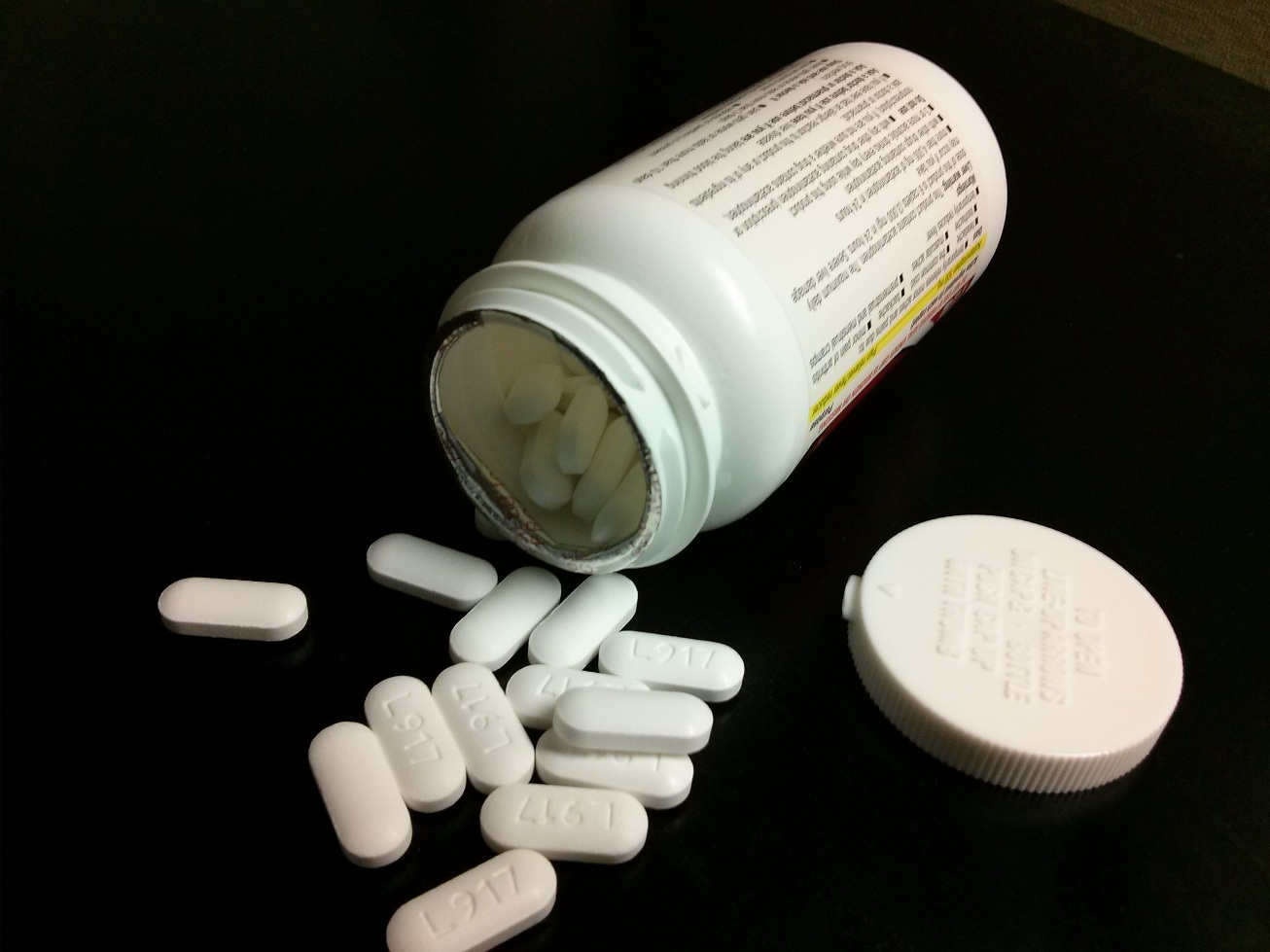 June 11th is "Get Outdoors Day"