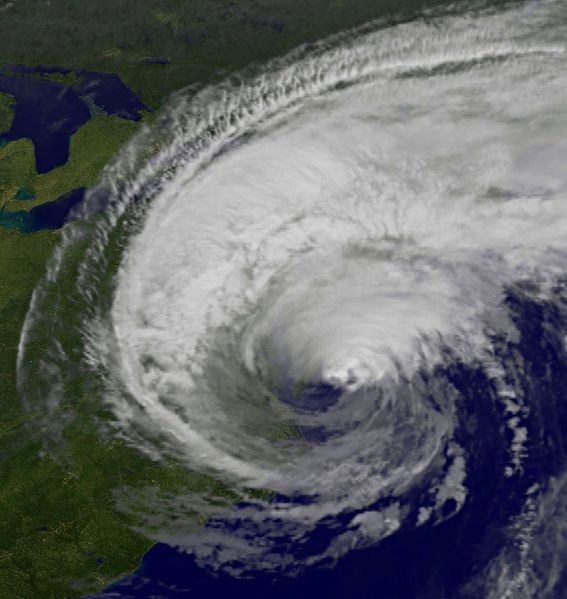 Hurricane Irene continues its slow, lumbering journey up the east coast bringing heavy rains and powerful winds to the eastern half of the Commonwealth. Some of the heaviest rainfall has been recorded in south-central Pennsylvania, where totals in York and Lancaster counties have topped a half-foot according to the National Weather Service. The Philadelphia region is reporting similar rainfall totals, but southeast PA is also dealing with the brunt of Irene’s winds. Much of Pennsylvania was prone to severe flooding after earlier August rains contributed to a saturated ground.

Utilities have added extra manpower this weekend to deal with Irene’s wake. As of 4:30am Sunday, PPL was reporting more than 75,000 customers without service, the bulk of them in Lancaster, Berks and Lehigh counties. PECO was reporting mostly sporadic problems in the 5-county Philadelphia region.

The path, size and severity of Irene is nearly unprecedented. It will turn its wrath on New York City for much of Sunday, with Pennsylvania emerging from the worst of the system by midday Sunday.