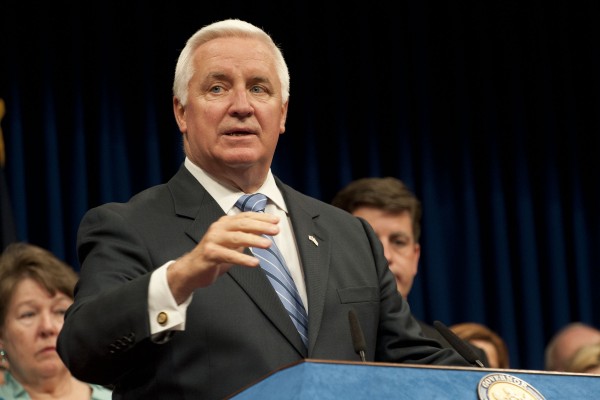 State Senate Republicans released details Tuesday of a proposed 27.7 billion dollar budget for the next fiscal year, and it did  not include the block grant approach yet.  A spokesman says it’s still under discussion.

Governor Corbett says the current approach to funding human services provides no flexibility and enforces rigid rules that make it hard for people to receive individualized services.  He says the block grant approach will allow counties to prioritize the needs at the local level and cut the red tape.

The group’s Vice President, Christian Leinbach of Berks County, says counties can better decide how the money should be spent and there are safeguards. He says local plans must be published, voted on by the commissioners in public and approved by the Department of Public Welfare.  He believes it provides more transparency and accountability than the current system.

But Representative Gene DiGirolomo, a Bucks County Republican, is against combining state money for seven human service areas into one funding stream.  He calls it a monumental shift and says the administration is moving too fast. He called for a pilot project to test the concept.

Human service providers say there are already waiting lists for many services and giving counties greater flexibility could leave them fighting each other for limited dollars. Even with the block grants, human service programs face a 10% reduction in funding.