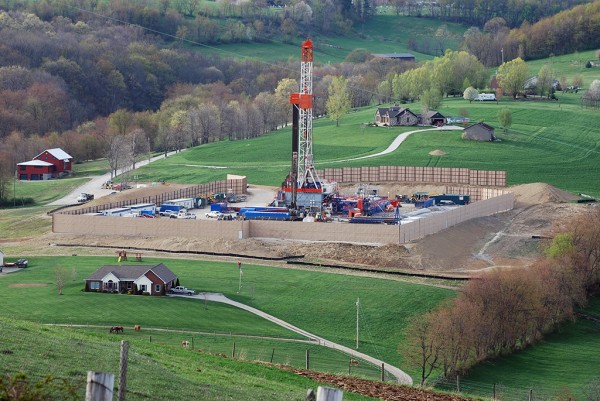 Private industry is working to develop a new, natural gas infrastructure in Pennsylvania and beyond.  For instance, Clean Energy Fuel Corp’s new plans call for “America’s Natural Gas Highway.”  The nationwide project will develop about 150-natural gas fueling stations over the next three years.  “We are planning… to put stations in Carlisle, Mill Hall and Smithton, Pennsylvania for the national network,” says Clean Energy’s Vice President of Public Policy and Regulatory Affairs Todd Campbell.

July’s Marcellus Shale Advisory Commission report made several references to natural gas-fueled vehicles, and Governor Tom Corbett wants to develop Pennsylvania’s natural gas infrastructure.  “We need to encourage the development of markets for the use of that natural gas here in Pennsylvania,” Corbett said on a recent edition of “Ask the Governor” on Radio PA.

Clean Energy is already operating natural gas fueling stations in 28-states, including Pennsylvania, but they mostly serve high-volume fleets like the ones found at airports or operated by trash haulers.  “I think the time where you and I are driving around in a natural gas car is probably five to ten years.  That’s probably a little optimistic,” Campbell says.  Regardless, he believes there is an industry out there waiting to be born.