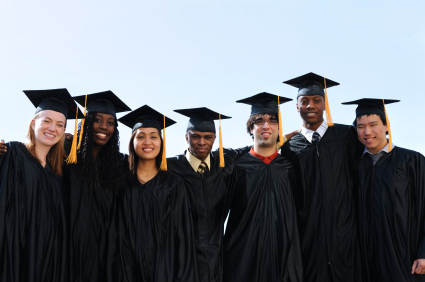 Governor Corbett’s proposed budget unveiled this week would cut funding to the 14 state-owned universities by 20%.  Faculty at the schools are disappointed the schools are targeted once again.

State System of Higher Education schools had their funding cut by 18% this year, something that’s already led to larger classes and program reviews according to Dr. Steve Hicks, President of the Association of Pennsylvania State Colleges and University Faculties. He fears working class and middle class students and their families will feel the pinch.  Tuition already went up 7.5% this year.

Dr. Hicks is hopeful lawmakers can find a way to reduce the 20% cut proposed for next year.  He’s also disappointed that the Higher Education Advisory Panel named by the Governor does not include a state system faculty member.

Dr. Hicks says many of their students are the first generation in their families to attend college. He says they come from working class, lower middle class families who are trying to step into a different kind of life.  He says the more we reduce the state’s commitment to these institutions, the harder it is for them to make that step that we need for the Commonwealth to grow and develop.