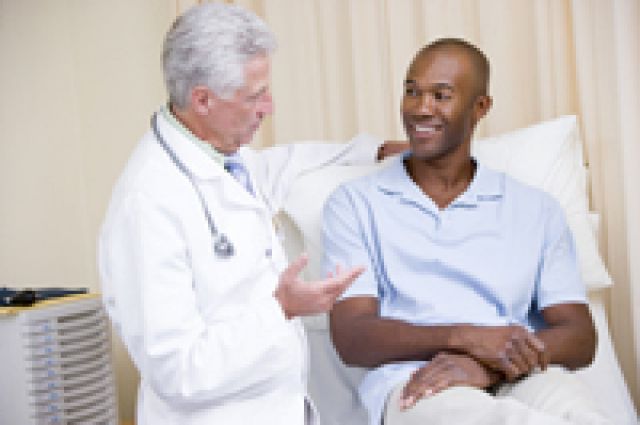 Health Insurance exchanges are a key part of the federal Health Care Reform Law.  Pennsylvania is in the process of deciding if it wants to develop its own, or leave it up to the federal government.

Operating its own Health Insurance Exchange, a one stop shopping opportunity for people and businesses looking for health insurance, would allow the state to design something that meets the needs of Pennsylvanians.  But Insurance Commissioner Michael Consedine says there are strings attached, such as the costs and the  long term requirements on the state in operating that exchange.

Consedine says the State Insurance Department is holding a series of forums to hear what the public thinks will make sense for Pennsylvania.  The forums will be held on Tuesday, August 9th at the Doubletree Hotel Pittsburgh/Monroeville Convention Center, on August 11th at the Crowne Plaza Liberty Convention Center in King of Prussia and on August 23rd at the Sheraton Harrisburg Hershey in Harrisburg.

You can pre-register at www.ins.pa.us.  You can also comment on line if you can’t attend any of the three hearings.

Consedine says if Pennsylvania does not have a state-based exchange ready or at least in the planning stages by 2013 under the current federal law, at that point the federal government would start to look at possibly operating the exchange for Pennsylvania.

He adds they are still awaiting a significant amount of guidance from the Department of Health and Human Services and the federal government in terms of the specifics of health care reform.  He says that includes the exchange design and the minimum benefit plan that would need to be offered as part of the exchange.