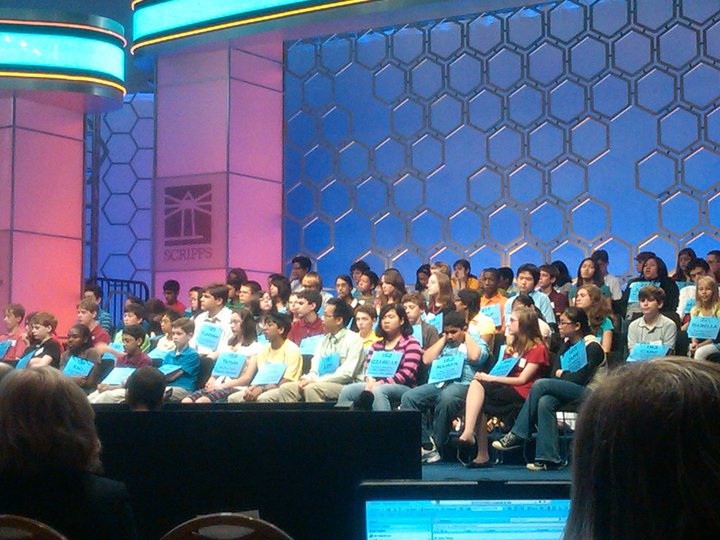 Roy won the trophy and the lucrative prizes that come with the national championship, after outlasting 274 other spellers this week. The finals were held in suburban Washington, D.C. and were broadcast nationally on ESPN.

Pennsylvania was well represented in the bee, placing 4 spellers among the 41 to advance to the semi-finals. That was more than any other state. In addition, Carlisle’s Joanna Ye finished in a tie for 3rd place after spelling out in the 17th round. Ye finished tied for 5th in 2010, but this was her final year of eligibility.