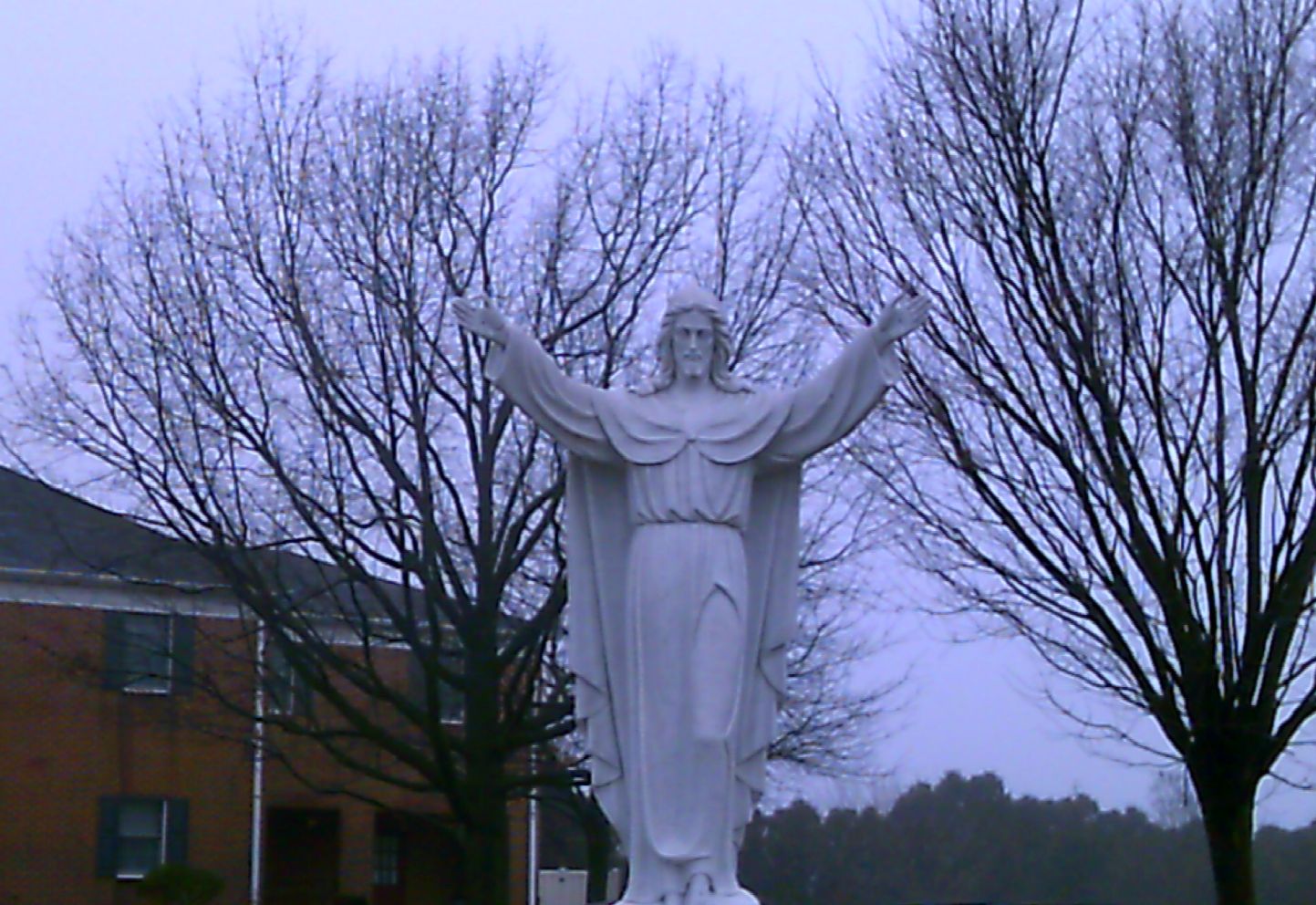 Elected at the age of 78 in 2005, Pope Benedict XVI was the oldest pope to be chosen in nearly 300-years.  Today’s announcement from the 85-year-old pontiff will make him the first pope to resign in nearly 600-years. 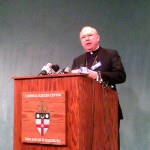 Diocese of Harrisburg Bishop Joseph McFadden says the news brings a mix of sadness and gratitude.  Like most people, Bishop McFadden was initially surprised when he heard the news this morning, but notes that it’s not out of character for Pope Benedict.  “His first and foremost love is for Jesus Christ and his Church.  So, if he feels that he’s not able to carry out the responsibilities as effectively as he feels that he would need to do, I think he feels that – out of love for the Church – that he should step down,”  Bishop McFadden tells reporters.

Pope Benedict made the announcement at a meeting of Vatican Cardinals, telling them he lacked the strength to fulfill his duties.

Governor Tom Corbett – a Roman Catholic himself – was shocked to hear the news this morning.  “I was listening on the radio coming over here, and some people are already pushing the Cardinal of New York [to be Pope Benedict’s successor],” Corbett said on Radio PA’s Ask the Governor program.  “Whether a North American Cardinal can ever become pope, who knows.”

A conclave to elect a new pope will likely be called for next month.

The announcement from the Vatican comes as the Lenten season is about to begin, and Bishop McFadden suggests the timing is good.  “Lent calls us to a period of renewal… perhaps in many ways it is a blessing that during the Season of Lent the whole Church now can be focused on renewal.”