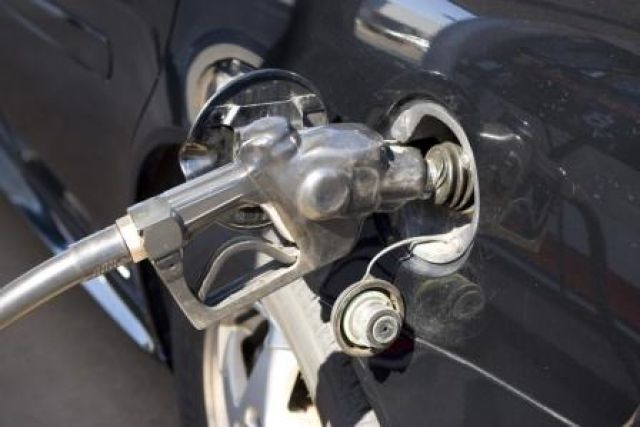 After two months of rising gas prices, we should soon be getting a break.   The nation saw the largest gas price increase for the month of August in seven years following on the heels of July’s rising prices at the pump according to AAA. Prices rose nationally more than 30 cents a gallon. The rise was 21 cents a gallon in Pennsylvania.

Jenny Robinson of AAA Mid Atlantic says prices rose 4 cents a gallon during the past week, but held steady over the Labor Day weekend.  She says they are hoping that prices will begin to drop as we head into September.

Refineries in the Gulf were shut down as a precaution and did not see any significant damage from the storm. 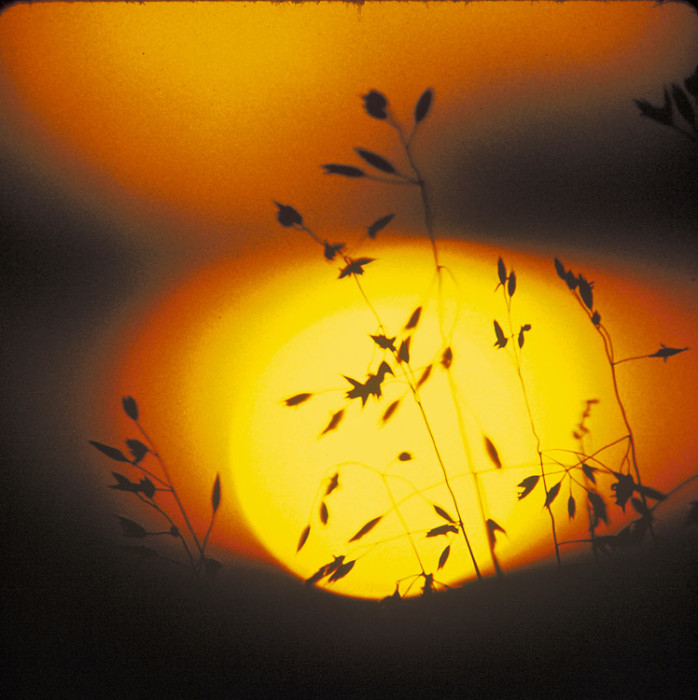