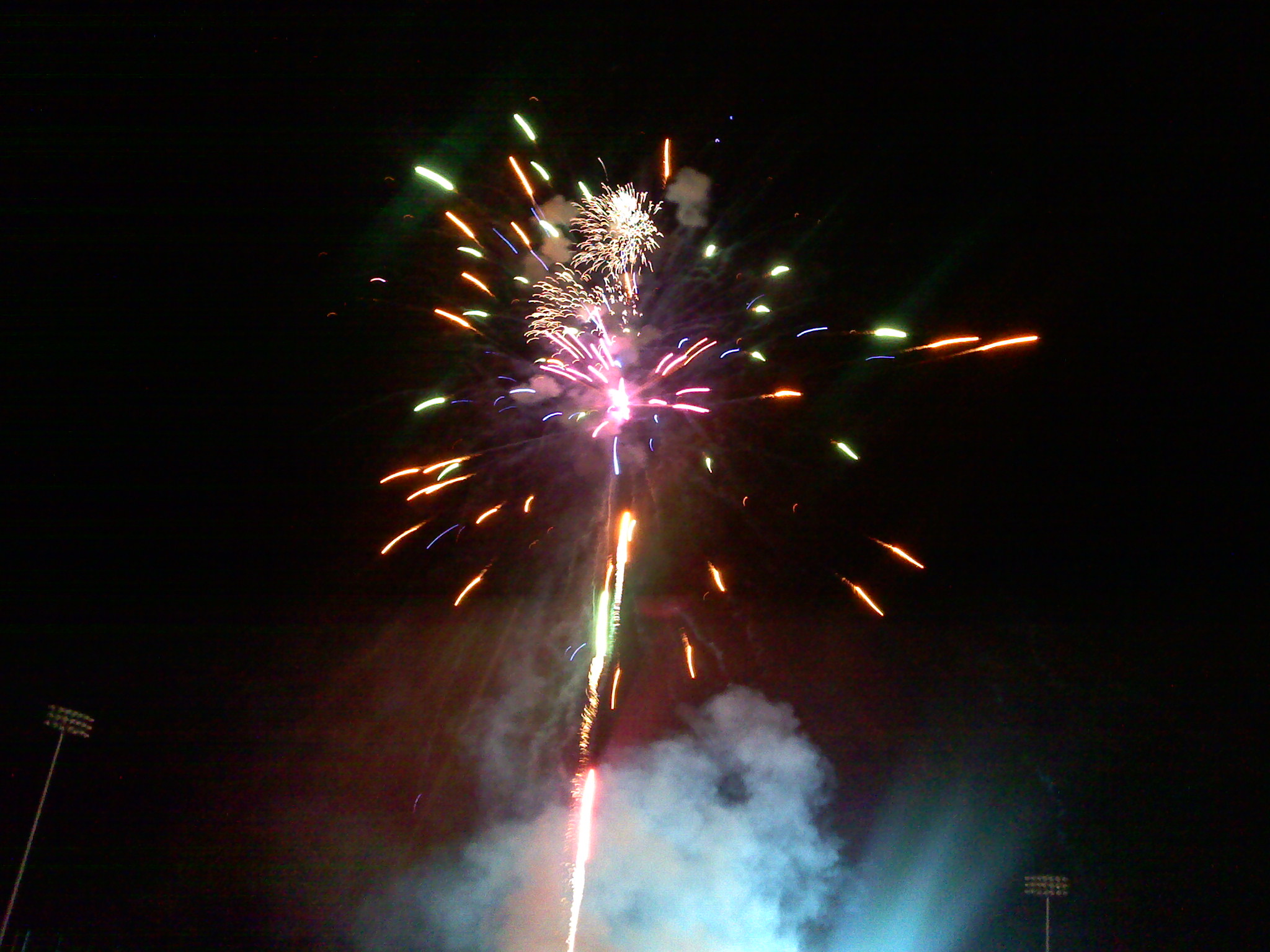 According to AAA forecasts for the holiday weekend, not quite as many people will travel this year as last.  AAA is projecting a 2.5% to 2.7%  decline in the number of travelers overall. Automobile travel is expected to be down about 3%, while air travel will be up about 9%. However, 84% of those making trips over the Independence Day weekend are expected to drive.

Jim Lardear, Director of Public and Government Affairs for AAA Mid-Atlantic, says it’s important to remember that 2010 saw big gains in travel coming off of the recession. He says this year’s projection shows people are feeling the pinch from higher fuel costs.

Lardear says the fuel prices are hitting lower income families more. He says one of the most striking things they found was in travel preferences for families earning under $50,000 a year. He says they were more willing to stay closer to home or scale back a little on what they spend for hotels, eating out or shopping during  the trip. The average travel distance is expected to be down about 7%.

Lardear says families making $100,000 or more  indicated they’re going to spend a little more money on things like going to a sporting event at their destination.  Median spending is expected to be up 25% this year.

Lardear adds that Pennsylvania offers a variety of destinations that people can drive to on one tank of gas, if they’re interested in  a lake, an amusement park; there are a lot of ways to take a fun vacation without incurring a lot of additional costs.  He says you can scale it back, but still afford to get away and have a very nice time.

Hitting the Road for the Holiday Weekend?