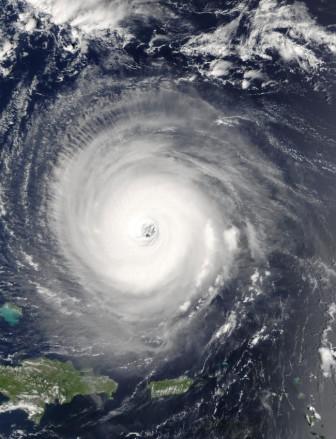 It’s expected to be an above normal Atlantic Hurricane season according to the National Oceanic and Atmospheric Administration. Today (June 1st) marks the start of the season.

Lead seasonal forecaster Dr. Gerry Bell says they’re expecting 12 to 18 named storms, 6 to 10 of them hurricanes, with 3 to 6 storms expected to reach Category 3 or larger. He says the prediction is based on overall wind and air pressure patterns and warmer sea surface temperatures where storms often develop.

Dr. Bell says whether you live along the coast or inland, now is the time to prepare for Hurricane season. He says hurricanes can track well inland, producing flooding, tornadoes and wind damage.  He says people can be impacted well away from the coast.

Dr. Bell says vacationers who frequent the coast during hurricane season, and boaters who dock their craft along the coast, should take extra steps.  Boat owners should check their insurance policies and make sure they have someone who can get their boat to safe harbor if a storm approaches.

You can learn more about preparedness at ready.gov or www.nhc.noaa.gov.

Spring Flood Risk Reduced this Year According to NOAA