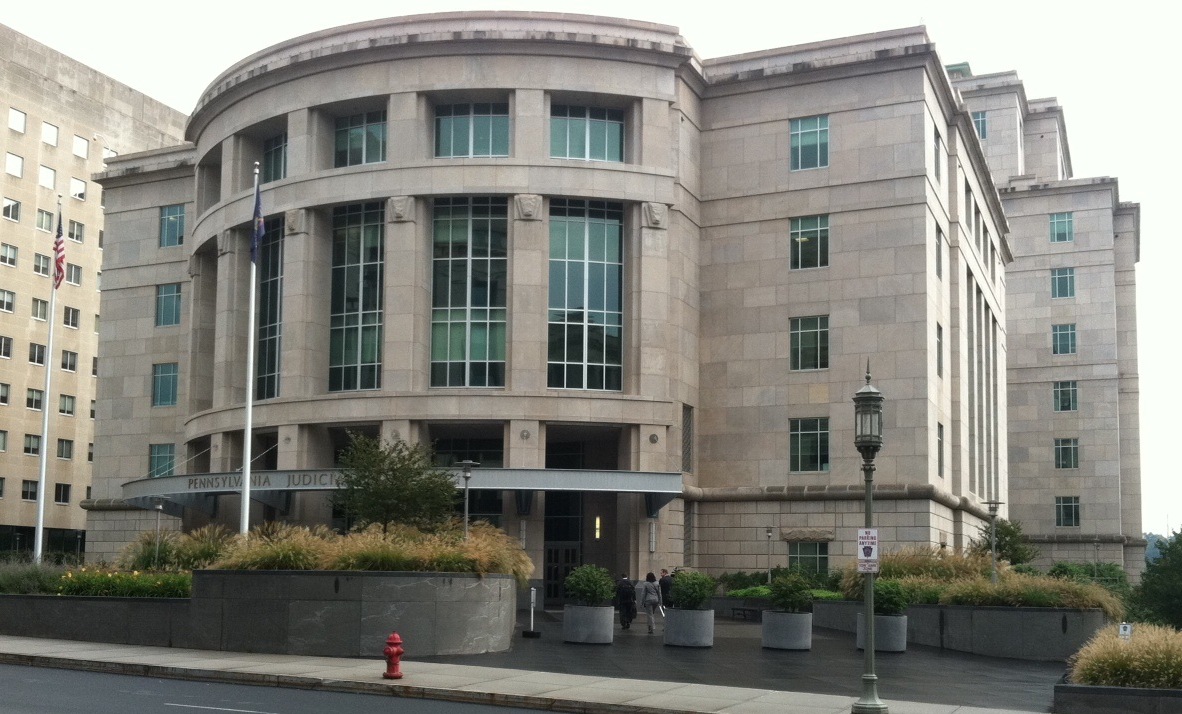 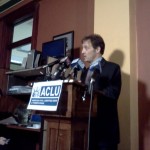 PA in the Black for the First Quarter