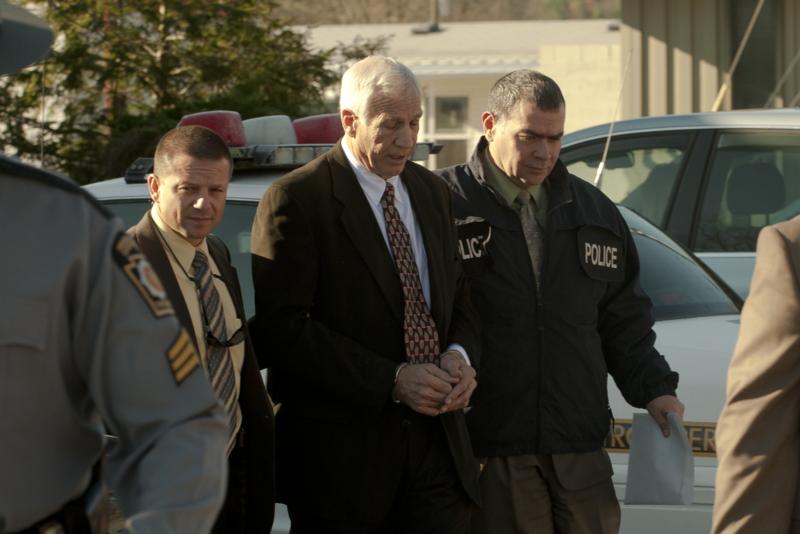 Jerry Sandusky’s lawyer has filed a new document at the Centre County Courthouse, which outlines the arguments to be made on appeal.  Topping the seven-item list, Philadelphia attorney Norris Gelman writes that the former assistant football coach’s 6th amendment right to counsel was violated when defense motions for a continuance were denied.

Specially Presiding Judge John Cleland denied a long list of post-sentence motions on January 30th of this year.  Last year, Jerry Sandusky was convicted on 45-counts of child sex abuse and sentenced to 30 – 60-years behind bars.  He remains locked up at SCI Greene in the southwestern corner of the state.