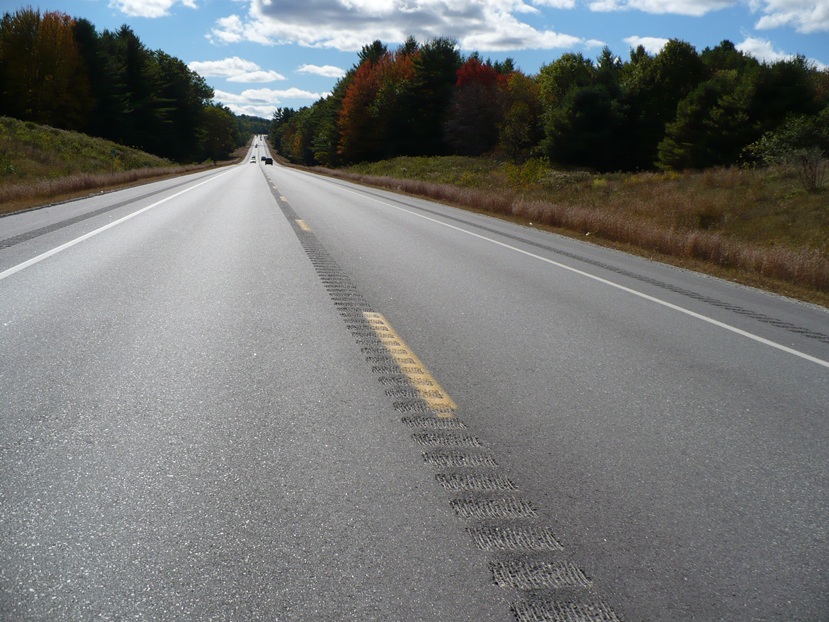 As Governor Tom Corbett preps to unveil his transportation funding plan, House Democrats have already introduced a series of related bills.  They reflect the recommendations of the Governor’s Transportation Funding Advisory Committee, which released its report in August 2011.  Some of the funding streams it outlined as ways to help close the $3.5-billion dollar annual gap include: uncapping the oil company franchise tax and indexing vehicle & driver fees to inflation.

House Democratic Leader Frank Dermody (D-Allegheny) tells Radio PA that Pennsylvanians are willing to invest in their transportation infrastructure.  “They’ll pay a little bit more knowing that it is going to improve roads and bridges and transit – make them safer – and put their families and neighbors to work again.”

Dermody says the governor needs to step up and lead on this issue, and lawmakers will get to work from there.

One lawmaker that’s been working behind the scenes with the Corbett administration for weeks is State Senator John Rafferty (R-Montgomery), chairman of the Transportation Committee.  “The Senate will be very assertive this year in transportation funding,” Rafferty says, noting that he has legislation that’s almost ready to be introduced.

Meanwhile, Governor Corbett has publicly said he will introduce a transportation funding plan before his February 5th budget address, meaning some much anticipated news will be made within the next two weeks.