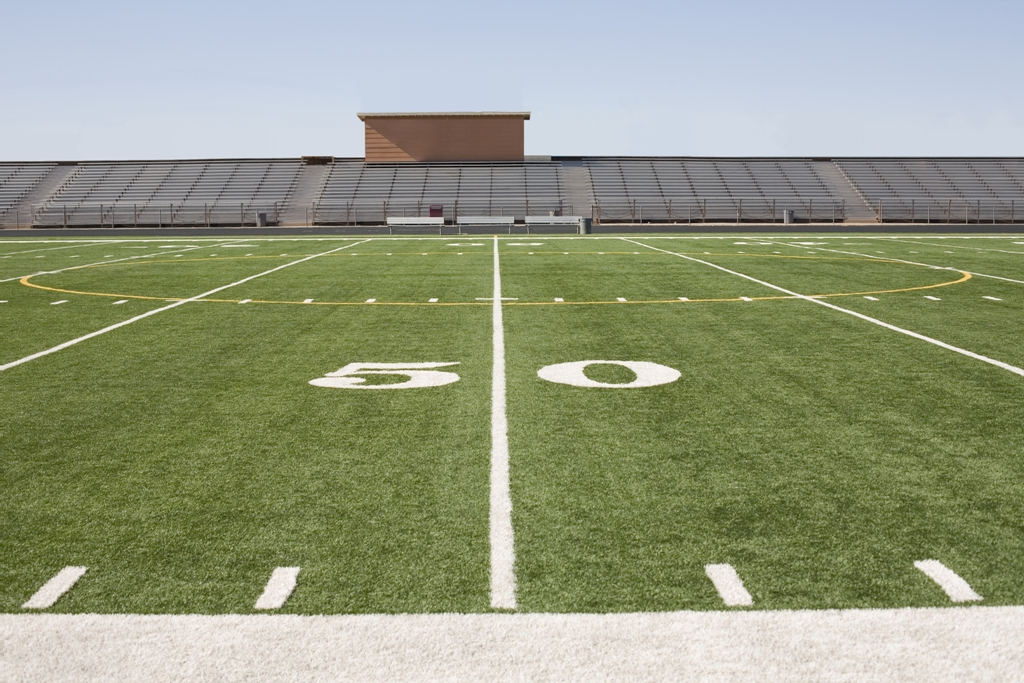 A concussion is a brain injury, and the Safety in Youth Sport Act is written to protect Pennsylvania’s children from traumatic brain injuries.  “It strengthens our overall protocols when it comes to the safety of our children in scholastic sports, in order to reduce the incidences and potential risks of traumatic head injury,” says State Sen. Pat Browne (R-Northampton), the bill’s prime sponsor.

SB 200 received unanimous votes in both the Senate and House.  The legislation would sideline student athletes at the first display of concussion symptoms, and require the clearance of an appropriate medical professional before being allowed back on the field.  It also would require the student and parent to sign an awareness form, and mandate coaches to complete an annual concussion certification course. 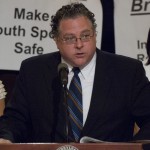 State Rep. Tim Briggs (D-Montgomery) has been working on this issue since he was elected to the House in 2008.  He tells Radio PA the awareness piece of the bill may be even more important than the protection piece.  “If we don’t let the parents, let the kids know what can happen if they hide or shrug off the symptoms,” Briggs says, “Then it could have devastating, long-term consequences.”

The medical community echoes those sentiments.  “I’ve talked to athletes personally… whose lives have in effect been personally affected by a concussion that was suffered in high school or college sports,” says Mike Miller, chairman of the Pennsylvania Brain Injury Coalition.

The bill applies to students participating in interscholastic sports, school contests and activities.  It is now on its way to Governor Tom Corbett’s desk.  Supporters call it one of the best and most comprehensive bills of its kind in the nation.