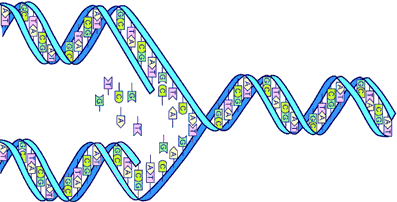 Supporters say requiring DNA samples of individuals arrested for serious crimes would be a big boost for law enforcement.  “This bill updates our law to ensure that Pennsylvania investigators have access to the most efficient scientific tools to fight crime,” says state Senate Republican Leader Dominic Pileggi (R-Delaware), the bill’s prime sponsor.

Specifically, the bill would expand the eligible criminal offenses for which DNA testing is required, and mandate pre-conviction DNA testing for serious offenses.  Those samples would then be available in state and federal law enforcement databases.

But critics at the ACLU of Pennsylvania call it a case of government getting bigger before our eyes.  “The government is not able to simply take DNA from people whenever it feels like it,” says ACLU of PA Legislative Director Andy Hoover.  “When someone has been arrested they’re still innocent under the law and they have certain rights.”

The bill (SB 775) does include provisions that would destroy the DNA records of those who’ve been exonerated.  It passed the Senate with a 42 – 6 vote, and now awaits action in the state House.