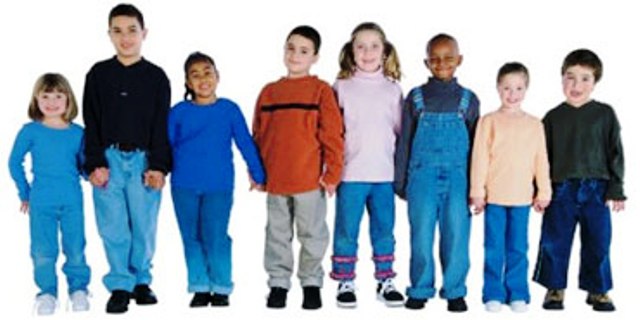 Two assistant district attorneys who prosecute child abuse cases brought their ideas to a panel that’s reviewing Pennsylvania’s child protection laws and procedures for reporting child abuse.   The Task Force on Child Protection is holding a series of hearings and must issue a final report by the end of November.

Sean McCormack thinks the state’s mandated reporting law needs more teeth. The chief of the Dauphin County Child Abuse Prosecutions unit says the penalty should be as serious as the offense against the child.   For example, if someone fails to report the  rape of a child, he believes that violating the mandated reporting act should be a felony of the first degree. He says the current penalty is a slap on the wrist, a misdemeanor of the third degree.

McCormack says the child protective services law and the crimes code use different language, leading to communication barriers between prosecutors,  and children and youth workers.  He adds that caseworkers are not required to report certain situations to law enforcement, such as child endangerment and simple assault. He says we need to take down these barriers.

McCormack recommends good quality training for mandated reporters, starting even at the college level when they are still students.  He also suggested a child advocacy license plate to help raise money for training or supporting Children’s Advocacy Centers.  He says Pennsylvania has sports teams, colleges and all sorts of groups that are getting money from license plates.

Edward McCann, First Assistant District Attorney for Philadelphia County, told the panel there should be a process to ensure that children who are home schooled receive the same oversight as children attending public, private and parochial schools, especially if their family has a history with child protective services.