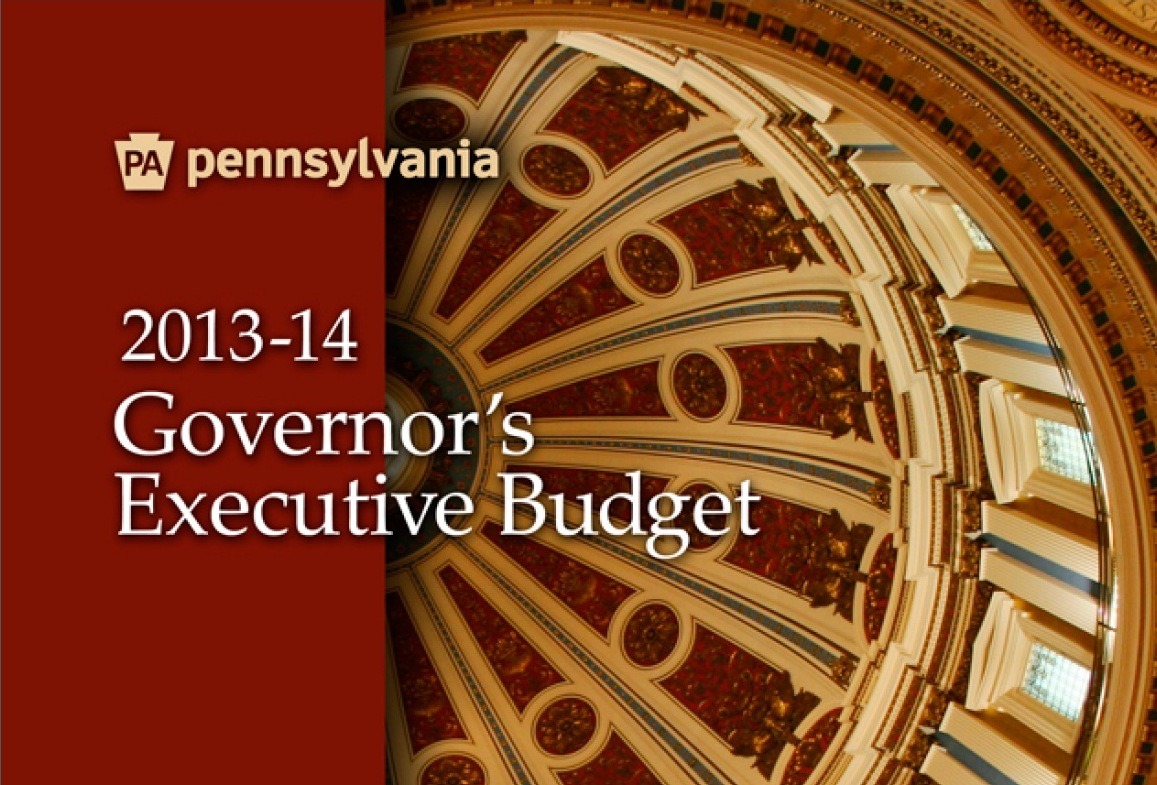 The Governor’s Office and Senate Democrats aren’t on the same page when it comes to expanding Medicaid under the federal Affordable Care Act.  Based on the exchanges that played out on the opening day of state budget hearings, they may not even be reading from the same book.

When pressed for answers as to why the administration isn’t planning to expand the Medicaid program, Budget Secretary Charles Zogby told the Senate Appropriations Committee that it would cost the state an extra $200-million dollars next year and more than $4-billion dollars within the next decade.

“I don’t know where that money comes from,” Zogby said while noting that not enough attention is being paid to the cost side of the Medicaid equation.

Senate Minority Appropriations Chair Vincent Hughes (D-Philadelphia) noted a “huge gulf” between the analysis of the administration and the analysis of legislative Democrats. “Our analysis indicates that the implementation of Obamacare saves $200-million because the feds are now paying for state dollars on the General Assistance population, saves about $140-million in state payments for county health services, and saves about $100-million in uncompensated care costs.”

Hughes pressed Budget Secretary Zogby for a public vetting of the numbers the administration has been crunching.

State Senator Larry Farnese (D-Philadelphia) later found irony in Zogby’s complaints about how unresponsive the Obama administration has been to the governor’s Medicaid questions, while the Corbett administration has not responded to Senate Democrats’ request to see their fiscal analysis.

The House and Senate Appropriations committees will continue to hold budget hearings through March 7th.