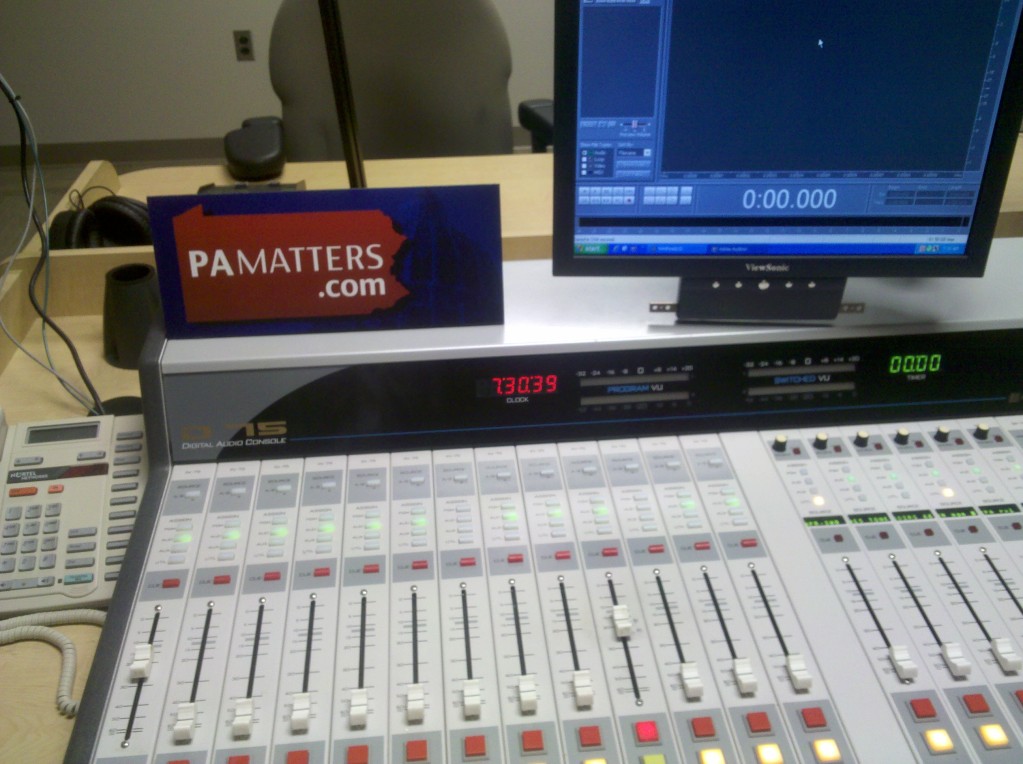 Brad Christman’s interview with Tom Wolf this week ran long, so here are bonus clips that could not be included in the April 18th edition of Radio PA Roundtable.

Tom Wolf talks more about his time as Pennsylvania’s Secretary of Revenue under Governor Ed Rendell:


Wolf talks about being classified as “the rich guy” in the 2014 campaign:

Wolf talks more about the major issues, including recent attempts to privatize PA Lottery management and the state liquor system:

The Pennsylvania Primary Election is May 20th.