Our Next "Ask the Governor" Program Is Scheduled for November 8th 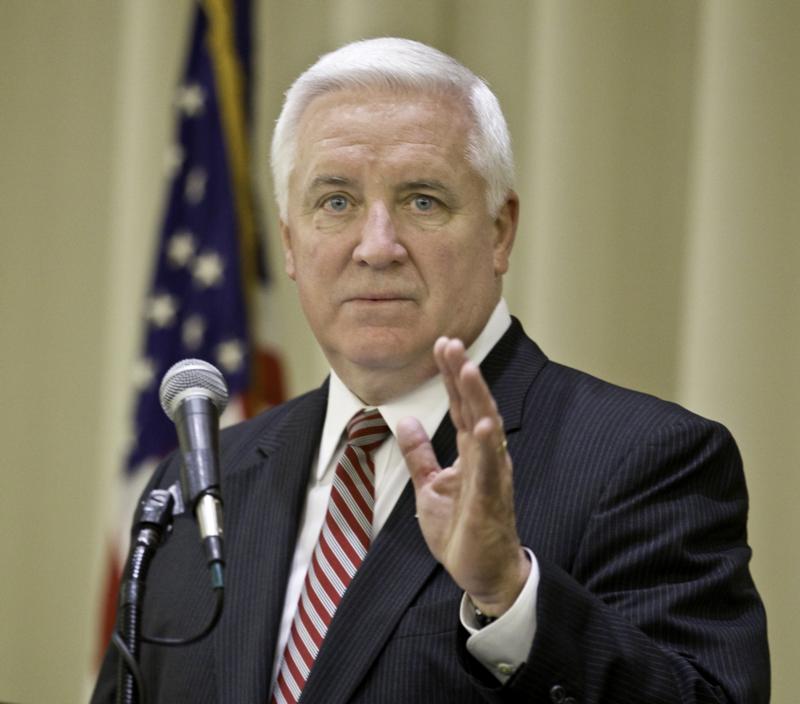