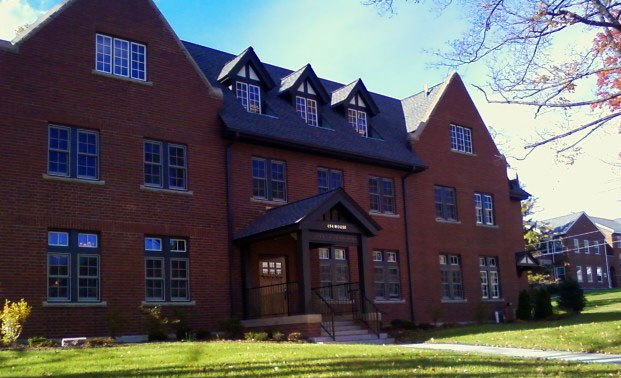 The inaugural Allegheny College Prize for Civility in Public Life will be awarded today at the National Press Club in Washington DC.  Allegheny College President James Mullen says it was founded as a way to help restore civility in politics.  “As we have looked at American politics we have seen, as everyone else has, the toxicity of the discourse.”

Mullen says all of the studies out of the Meadville -based liberal arts institution indicate that young people are moving away from engaging the political process.  He calls that dangerous, and notes that as a college they have an obligation to work toward reversing the trend.

The inaugural award will be presented to political journalists and commentators Mark Shields and David Brooks.   “If airlines talked about competing airlines the way that political candidates do – no one would ever fly,” Shields tells us.  He contends you can have honest disagreements without being rancorous and vindictive.

Mullen hopes the Prize will highlight cases of great civility, noting that Shields and Brooks set the bar high.