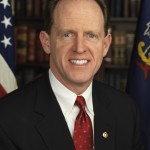 Parents, Students and Coaches asked to Be Prepared for Fall Sports Seasons