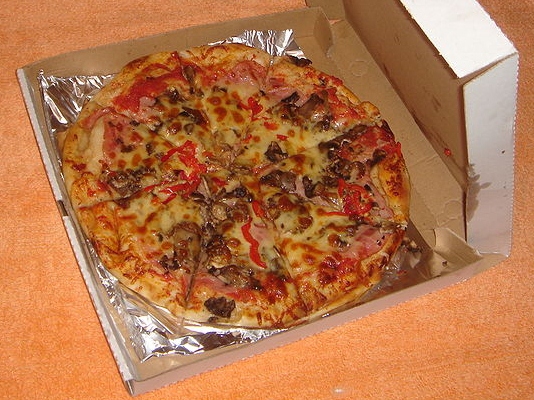 A new report shows no improvement in  adult obesity rates in states across the country in the past year. Sixteen states saw increases in their rates according to the report from Trust for America’s Health and the Robert Wood Johnson Foundation. Twelve states now have obesity rates over 30%.

The report, “F as in Fat: How Obesity Threatens America’s Future 2011”  says the obesity epidemic continues to be highest in the south.  Mississippi had the highest adult obesity rate for the seventh year in a row at 34.4%. The lowest rate, 19.8%, was in Colorado, the only state with a rate under 20 percent.

Dwayne Proctor, director for the Robert Wood Johnson Foundation childhood obesity team, says the rates are increasing over much of the United States in spite of all of the policy activity, media attention to the issue and efforts people are making.  He says they’re hoping to see results from those efforts soon. He says they’re optimistic they can reverse this epidemic.

Proctor says adult obesity is a very complicated problem.  He says the environments in which we live are affecting our ability to be physically active and to have access to healthy fresh foods and affordable fruits and vegetables.  He says the best way to shift the environment is to focus on policies that can bring grocery stores to areas that do not have them and can develop safe places for children to play and exercise.      He says Pennsylvania has been making policy efforts, including adding farm-to-school programs.

Proctor says if the country can make improvements in adult obesity rates, we could lower health care costs.  Obesity is linked to diabetes, high blood pressure  and other health problems.

Don't Pick up a Tick Hitchhiker this Summer

Governor Tom Corbett is out of the hospital