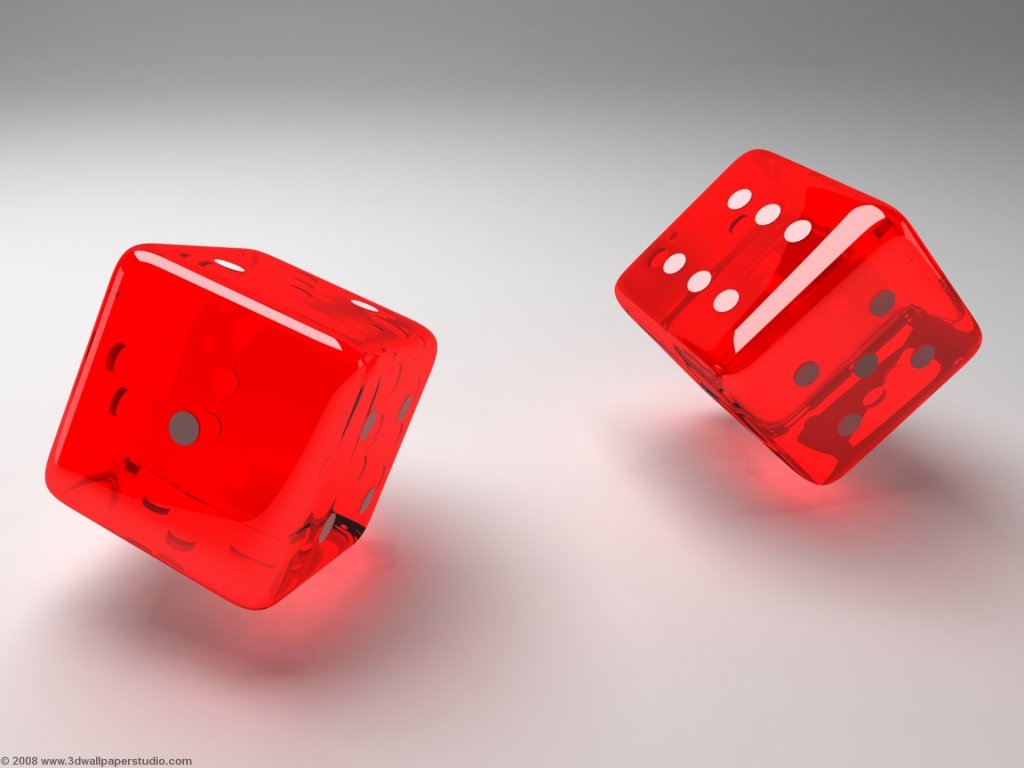 The 102-page document compiled by the 31st Statewide Investigating Grand Jury paints an unflattering picture of the state’s gaming regulators.  It cites a political process that neglected or ignored its policy objectives, failed to protect the public from unlawful gaming practices, and avoided transparency.  The report includes 21-recommendations ranging from a new venue for the Bureau of Investigations and Enforcement, to a significant overhaul of the current employees of the board, and annual audits.

Gaming Control Board chairman Greg Fajt released a statement calling the report simply a rehash of “old news” at a significant cost to taxpayers.  Fajt says the grand jury met for two years and found no criminal activity, because there was none to be found.  Fajt recognizes there were “minor missteps along the way,” but notes that the PGCB was the first newly created state agency in 30-years.  He maintains the Gaming Board has been a success.

Copies of the report have been delivered to Governor Tom Corbett, all four legislative caucuses, the PA Supreme Court, Auditor General, Treasurer and others.