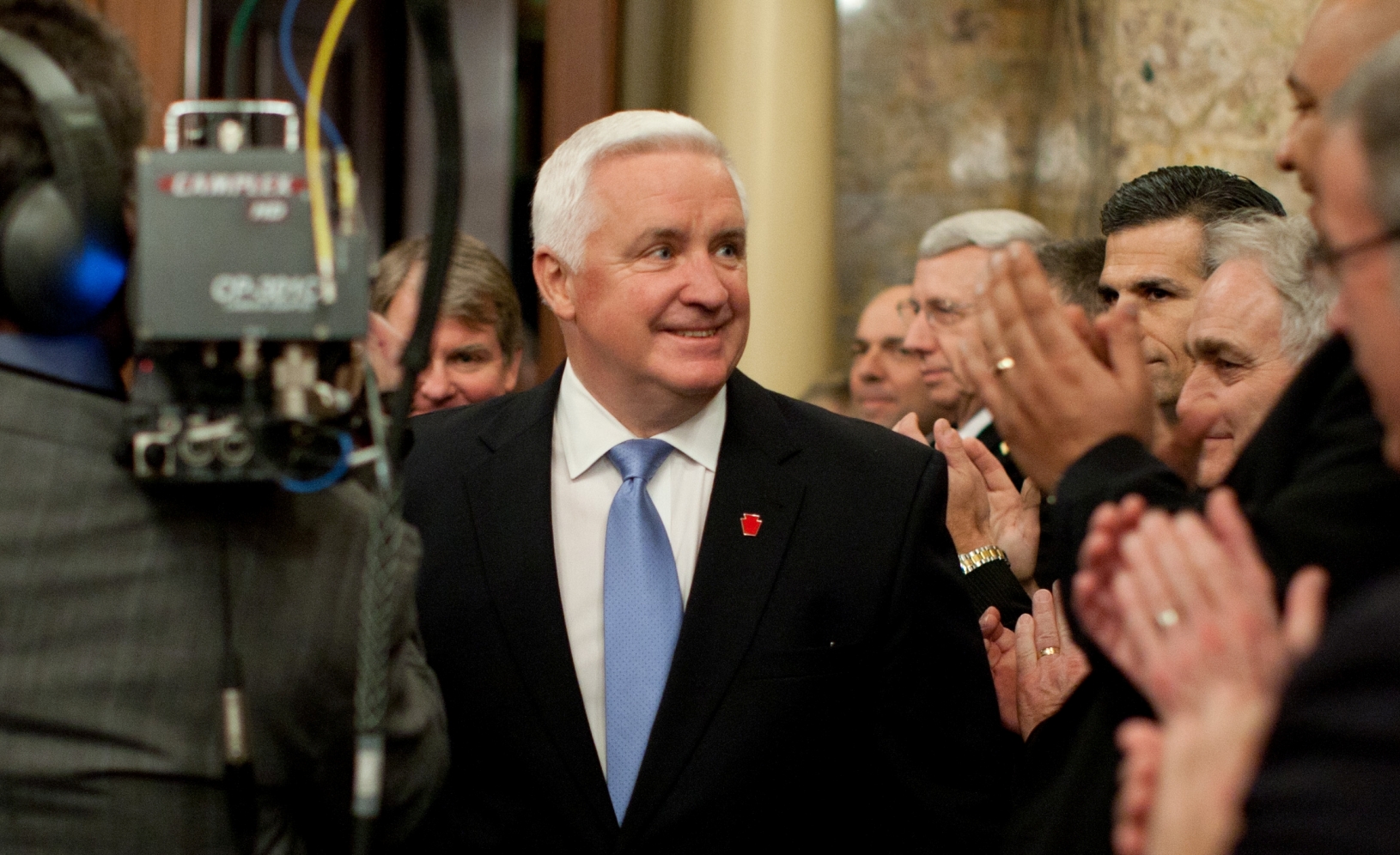 Pennsylvania policymakers still aren’t on the same page when it comes to the current fiscal year’s public schools budget, let alone Governor Tom Corbett’s newly proposed education spending plan.  For instance, Governor Tom Corbett made it a point to stress that basic education funding was not cut in June.

“When the Obama Administration handed states billions of dollars in stimulus monies, the previous administration reduced the state’s share in the Basic Education funding formula.  In its place, they put the stimulus funds.  Almost a billion dollars worth,” Corbett said during Tuesday’s budget address.  “That money is gone.  It’s not coming back.”

As for his new spending plan, Corbett says there are no cuts to the basic education funding formula.  “In fact you will find a slight increase, just as we did last year,” Corbett said to a partisan applause from lawmakers gathered in joint session.

Corbett’s new education budget does have a new look however, as the Basic Education Funding, Pupil Transportation, Nonpublic and Charter Transportation and Social Security line items have all been lumped into a $6.5-billion dollar block grant. 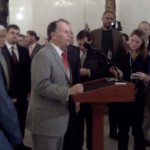 “We’ve heard for years that local school districts needed more flexibility,” says House Republican Appropriations Chair Bill Adolph (R-Delaware).  “I think what the governor has laid out today… will give the school districts this type of flexibility.  Sometimes they may not need all of that money in transportation, and can put it into the classroom.”

But House Democratic Appropriations Chair Joe Markosek (D-Westmoreland) is wary of the block grant approach, and he’s identified $124-million dollars in cuts to education programs.  “I think most school directors would tell you they will have less money to spend, in spite of what the governor has said,” Markosek tells us.

He’s referring primarily to the elimination of something called the Accountability Block Grant, which received $100-million dollars in the current fiscal year.  It’s a program that primarily helps to fund full-day kindergarten classes across the commonwealth.

While Governor Tom Corbett’s new approach to education is being interpreted in different ways, there’s not debating the challenges created by a different education line item.  The state’s contribution to the Public School Employees’ Retirement System is slotted for a $315-million dollar (53%) increase in FY2013.