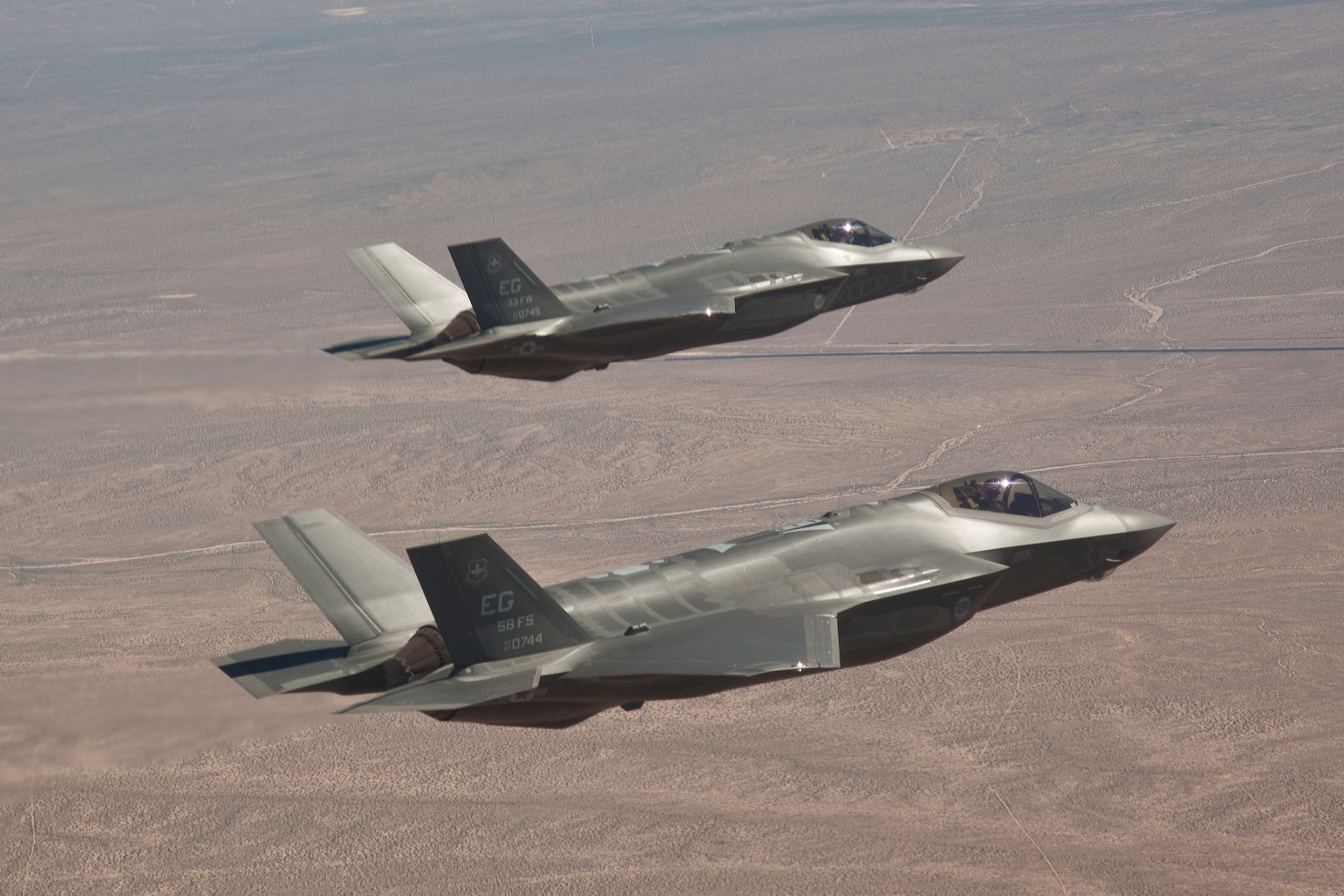 Lockheed Martin has begun limited production of the F-35 Lighting II, a fifth generation fighter jet.  Three versions are being produced to meet the specific needs of the US Air Force, Marines and Navy.  The average age of America’s fighter jets is 22-years, according to Lockheed Martin’s Daniel Conroy, a retired Air Force Colonel.  “I flew the generation of fighters that this is replacing; it gives me a little bit of motivation to see the new aircraft get out there.”

The F-35 costs $65-million dollars to build and has more than 1,000 suppliers in 47-states.  Pennsylvania is home to 47-different suppliers, which officials say are already responsible for $65-million in economic impact and 1,000 jobs.  “Those numbers will only increase as the program ramps up,” Conroy says. 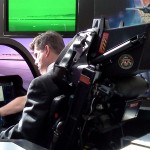 Lockheed Martin’s F-35 simulator was stationed in the state capitol this week, where Lt. Governor Jim Cawley took it for spin.  “My hats off to those who fly the real ones, because everything they do in there has consequence,” Cawley said, as marveled at the sensitivity of the equipment.

This reporter experienced the sensitive equipment first hand, being the first “pilot” of the day to run the simulator off the runway.

State Rep. Frank Farry (D-Bucks) has introduced a resolution that would urge Congress to fully fund the F-35 program.  It notes that the F-35 is the most advanced fighter aircraft ever built.  HR 510 was unanimously voted out of the Veterans Affairs and Emergency Preparedness Committee.  It now awaits a full House vote.