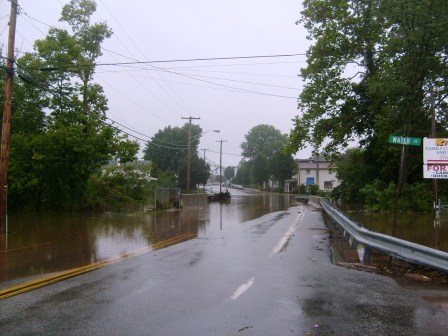 Governor Tom Corbett on assistance available to those affected by flood waters...