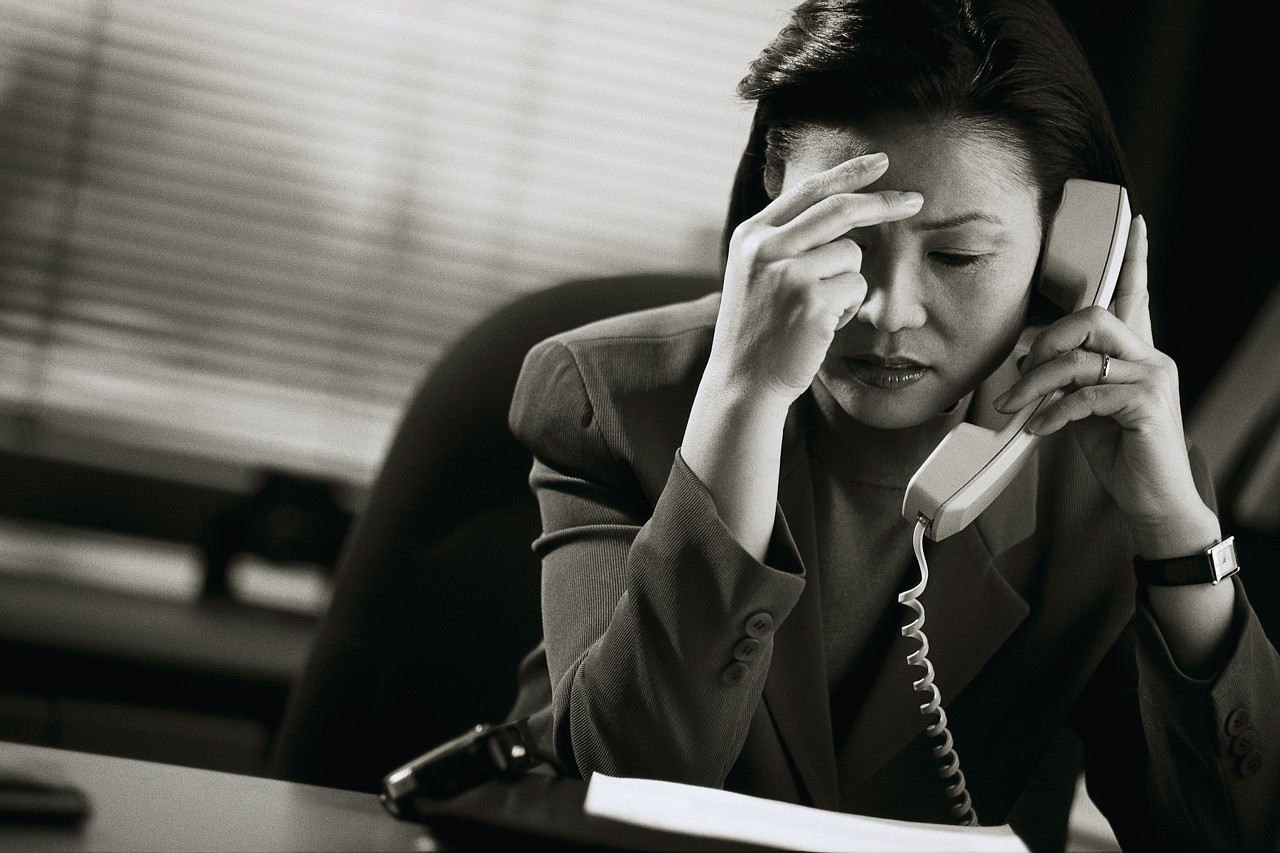 Is ‘summer fever’ spreading in your office?  In a recent survey of employee productivity, CareerBuilder found that 26% of employers think their workers are less productive in the summer.  Some of the possible culprits: sunny weather, vacation plans and kids being home from school.

But there are other factors at play.  “Workers really have just been overworked.  They’ve had a lot more responsibility, and as a result we’re starting to see them become less productive,” said Mike Irwin, senior career advisor for CareerBuilder.com.

30% of employers say workers are more productive today than when the recession began, and nearly half of employees report heavier workloads in the past six months.  77% of workers also say they’re “always” or “sometimes” burned out on the job.

“The productivity levels have increased over the last couple of years, but we can’t sustain this level without bringing more people in,” Irwin said.  His advice for employers: “Even if you think everything is going well in the office, get out there and see how people are feeling.”  Irwin says many people won’t say they’re overworked or stressed, because they’re afraid of losing their job.

CareerBuilder surveyed more than 2,600 hiring managers and nearly 5,300 employees, between May 19th and June 8th to compile these results.  During the month of June, the total non-farm job count dipped by 2,600 in Pennsylvania.  The statewide jobless rate also rose from 7.4% to 7.6%.