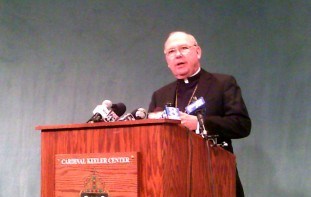 A stunning announcement from the Harrisburg Diocese, which is reporting the death of Bishop Joseph McFadden. A release sent out this morning says McFadden died unexpectedly while attending a meeting of the Catholic Bishops of Pennsylvania in Philadelphia.

“While staying at a rectory he awoke feeling ill and was taken to a hospital where he was pronounced dead at approximately 7:40 a.m. A cause of death has not yet been announced,” the release stated.

McFadden was the tenth Bishop of Harrisburg, appointed by then-Pope Benedict XVI in June of 2010. He was installed in August of that same year.  Governance of the Diocese now passes to a “College of Consultors” which has eight days to elect a new administrator who will run the diocese until a new Bishop is appointed by Pope Francis.

A Philadelphia native, McFadden graduated from Saint Joseph university and went into teaching. He was named the first President of Cardinal O’Hara High School in Springfield in 1993. His rise continued as Auxiliary Bishop of Philadelphia and finally Bishop of Harrisburg. 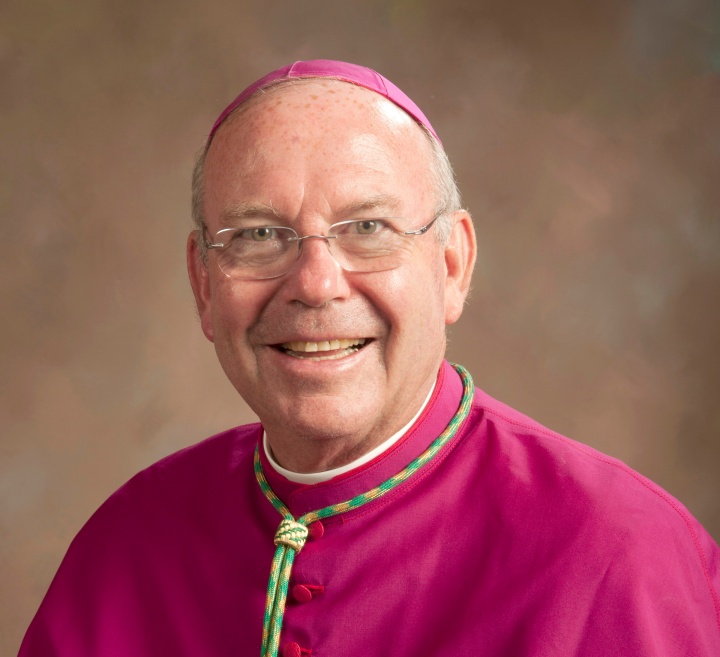