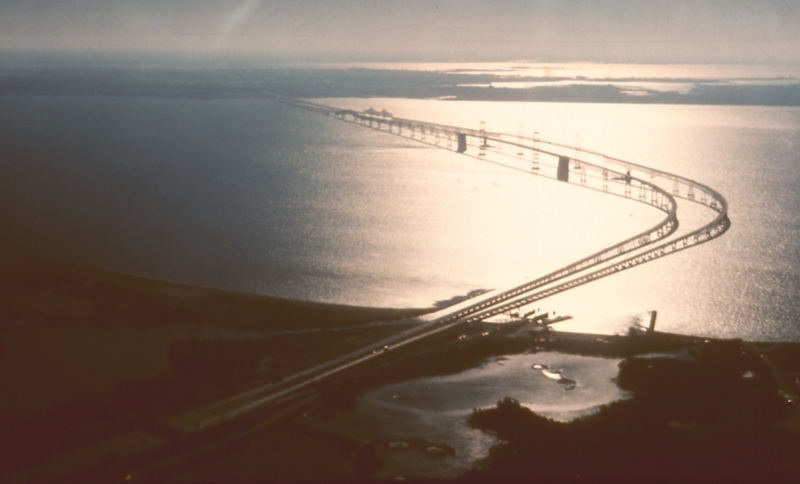 A state senator who also chairs the Chesapeake Bay Commission has introduced a bill to set limits on non-farm fertilizers in Pennsylvania.    Senator Mike Brubaker’s (R-Lanc) bill would require all professional fertilizer applicators to be certified, setting limits on applications to lawns, golf courses and athletic fields.

Brubaker says the science is perfectly clear, that when you apply the appropriate amount of fertilizer to commercial lawns and residential lawns, then water quality is improved. The goal is to reduce the amount of nitrogen and phosphorous in the water and ultimately the Bay.  He says similar legislation has already been enacted in Maryland and New Jersey.

He says people’s fertilization habits don’t need to change if a soil test shows the turf needs nitrogen, phosphorus and potassium. He says SB 1191 is aimed at getting the correct amount applied.

Senator Brubaker says they have been working with the professional lawn care industry in drafting the bill and they’re getting input from golf courses as well.

He says Pennsylvania and other states in the Chesapeake Bay Watershed are under a federal court mandate to reduce the levels of pollution getting into the bay. He believes regulatory changes need to occur in some cases in order to allow the state to meet those limits.

Brubaker says they have to address how turf grass is fertilized, because the number one land use in the Chesapeake Bay Watershed is turf grass, including cemeteries, residential lawns, commercial lawns, golf courses and football fields.

The bill would not apply to farmers, who have been under nutrient management law for decades. It would also not apply to homeowners who are using fertilizer on their lawns.  Senator Brubaker says they will attempt to deal with those residential applications through education.