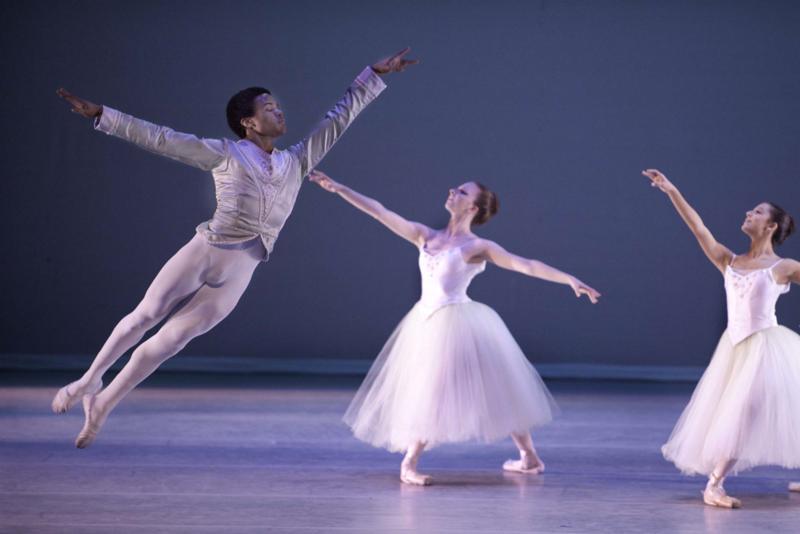 Funded at $8.1-million dollars in the new state budget, the “Grants to the Arts” line item represents a tiny fraction of the $27.15-billion dollar spending plan.  But, supporters say that small investment brings back a huge return.  “If you include all arts related spending, about 62,000 full-time equivalent jobs are created annually,” says Jenny Hershour, managing director of Citizens for the Arts in Pennsylvania.  “It also generates economic activity around $2-billion dollars a year… so it’s an economic generator,” Hershour tells us.

While funding is still down slightly from last year’s $8.4-million dollar appropriation, it’s a vast improvement from the more than 70% cuts that House Republicans called for in their first budget counterproposal.  Hershour credits grassroots advocacy with preserving the funding:  “I think the General Assembly understands the importance of these very small grants that go to arts organizations, and the very large impact that it has on their constituents.” 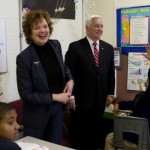 Pennsylvania’s First Lady Susan Corbett chairs the Pennsylvania Council on the Arts.  She has served on the council since 1999.  When asked about arts funding on Radio PA’s monthly “Ask the Governor” program (prior to the final budget) Governor Tom Corbett quickly sided with his wife over the House Republican budget plan.  “There is a significant return on investment… in tourism dollars, in growing art in Pennsylvania; whether it be in the community, in the schools or wherever,” Corbett said.

The arts grants are used for a variety of programs in all 67-counties.