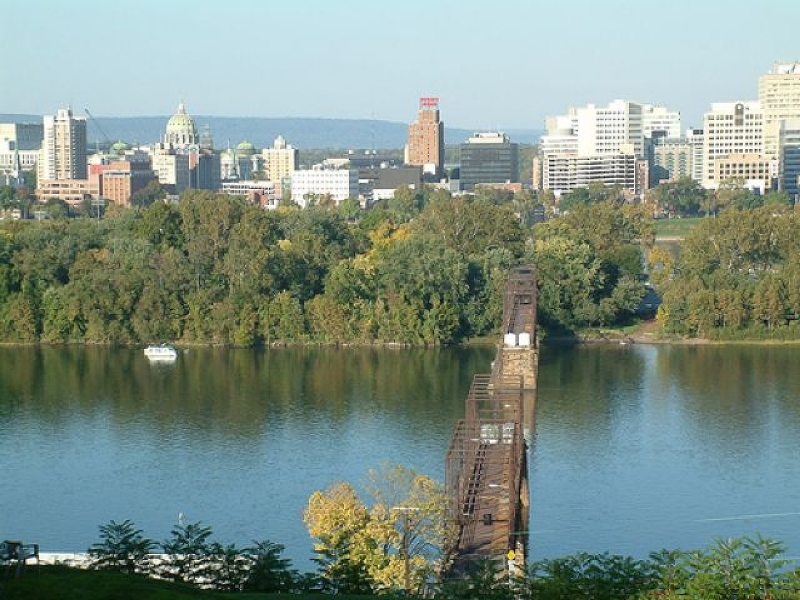 Following a first term marked largely by controversies, missteps and flubs, voters in Harrisburg have turned thumbs down to a second term for Harrisburg Mayor Linda Thompson.

Local businessman Eric Papenfuse won the nod in a four-way race for the Democratic nomination Tuesday. City Controller Dan Miller showed up in second place with incumbent Thompson finishing third. After being charged with vandalizing Papenfuse campaign signs a day before the election, candidate Lewis Butts finished a distant 4th, with fewer than 100 votes.

Harrisburg has been dealing with the fallout of a financial meltdown that triggered a state takeover and has now resulted in charges of fraud by the Securities and Exchange Commission. The city’s crippling debt is connected to a disastrous incinerator project started under former Mayor Stephen reed, Thompson’s immediate predecessor. The SEC charges also deal with financial disclosures made during the Reed era.