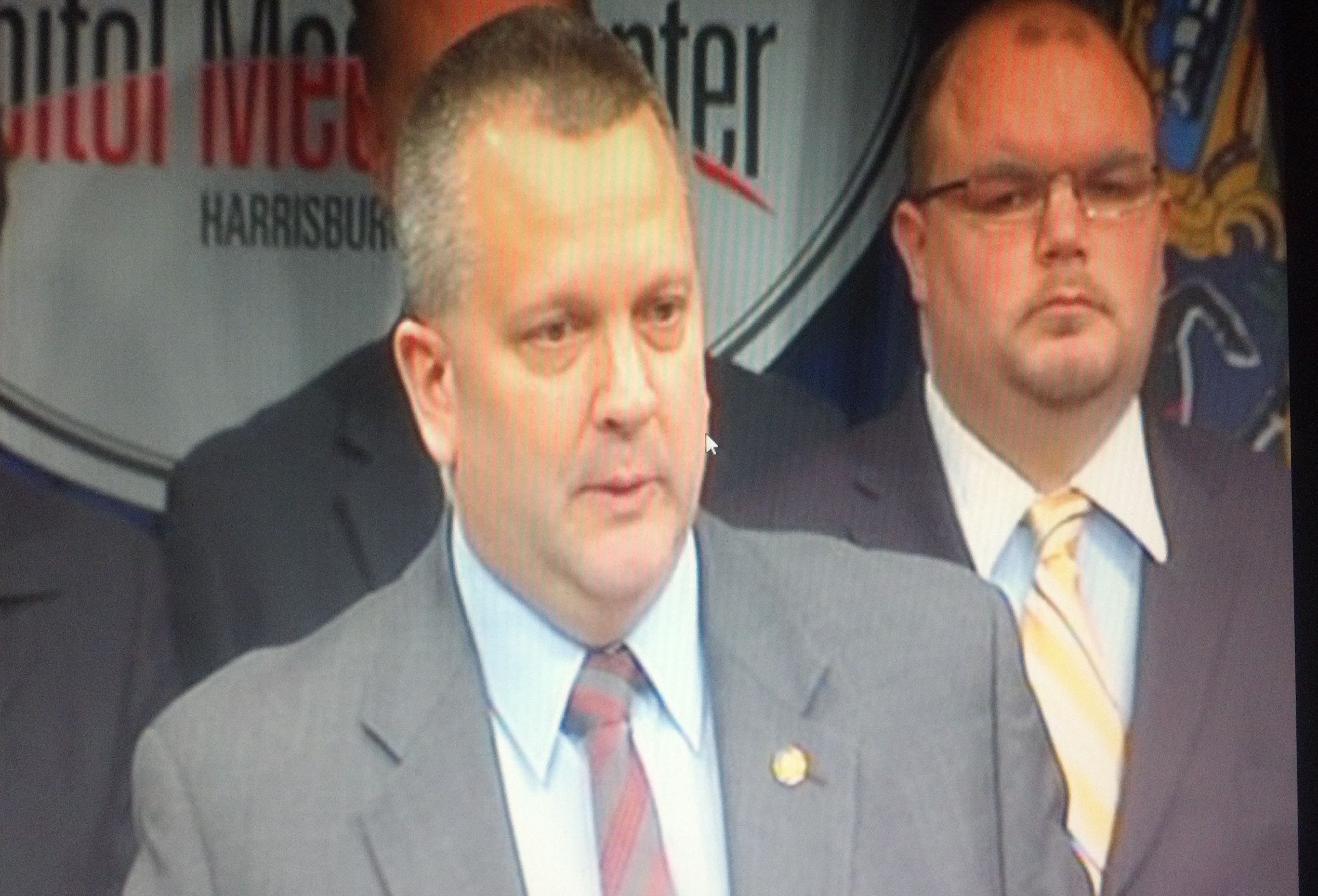 For years, right to work legislation has failed to reach a final vote in Pennsylvania.  But   supporters are trying again this session, bolstered by approval of similar laws in states like Michigan and Wisconsin.

Representative Daryl Metcalfe and other lawmakers rolled out the Pennsylvania Open Workforce Initiative with the backing of a number of right to work advocates.  The Butler County Republican says he encourages anyone who believes in liberty to contact their legislator and demand that they sign on to “this common sense policy that will help create jobs in Pennsylvania and restore a very basic American freedom”.

The measures would give more workers the right to opt out of union membership.

Justin Davis, legislative Director of the National Right to Work Committee, says people should not be forced to join a union. He says good unions don’t need compulsory unionism and bad ones don’t deserve it.  He says it’s time for Pennsylvania to join the ranks of 24 other states where workers enjoy the freedoms and protections a right to work law affords.

Unions call them right to work for less laws.   Wythe Keever, a spokesman for the Pennsylvania State Education Association, Pennsylvania’s largest teacher’s union, disputes claims that such laws benefit workers.  He says in states that have these laws, the average pay for workers is lower, workers are less likely to have employer sponsored health care or any kind of retirement benefits.