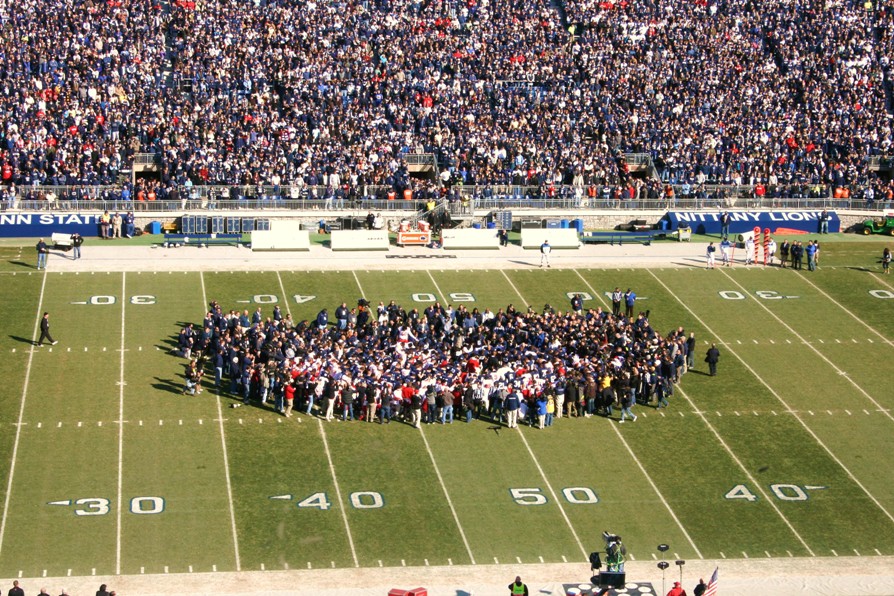 Penn State will tap its share of this year’s Big Ten bowl revenues to fund a new partnership with the Pennsylvania Coalition Against Rape.  PSU has committed $1.5-million dollars for the partnership, which will focus on everything from professional development for employees to developing research on child sexual abuse.  “Our own experience shows that child sexual abuse greatly impacts individuals and entire communities,” university president Rodney Erickson said in a statement.  “It is now our responsibility to assist in raising awareness and in helping fight this insidious and often secret crime.”

PCAR reached out to Penn State almost immediately after the news of the Jerry Sandusky child sex abuse scandal broke.  PCAR CEO Delilah Rumburg is pleased with the new partnership.  “It shows strength to take a tragic situation and turn it into an opportunity to grow and learn,” she says.

News of the new partnership comes amid continued scrutiny of Penn State.  Auditor General Jack Wagner, Wednesday, said he wants to ensure that taxpayer dollars aren’t used in the defense of any individuals charged in the sex abuse scandal:WAGNER4